The new species,Ponerorchis wolongensis,has white flowers.It was named after the Wolong National Nature Reserve,where it was first found in July 2020.

The finding has been published in the journal Nordic Journal of Botany.

With various terrains including mountains,plateaus and basins,the province is rich in biodiversity.It has more than 450 orchid species recorded.

The orchid family,as the second-largest family of angiosperms,has about 28,000 species worldwide and was listed as endangered plant species.They are widely distributed in various terrestrial ecosystems,said the WBG.Enditem 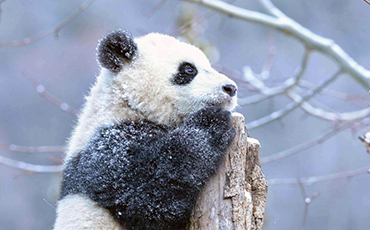 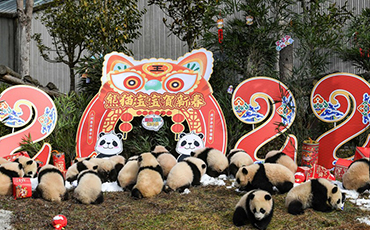 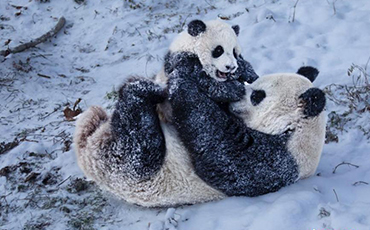 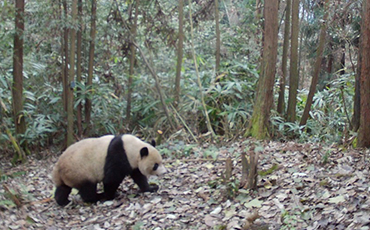 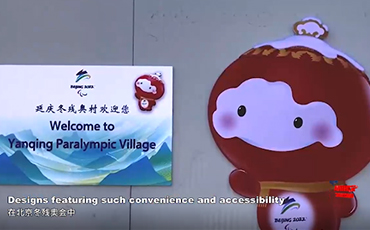 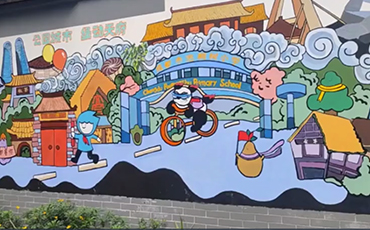 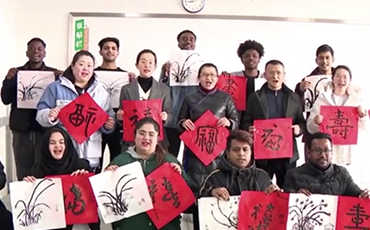