Take a look at how Dujiangyan flood control project works 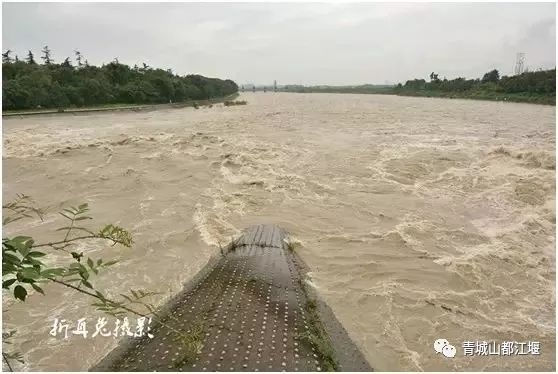 Dujiangyan Irrigation System is located on the Minjiang River in the west of Chengdu Plain.It was built in the last year of King Zhao of Qin Dynasty (about 256-251 BC).It is composed of Yuzui,Feishayan and Baopingkou.So far,it is the oldest and the only remaining irrigation system in use in the world.It doesn’t have a dam diversion.The Dujiangyan project contains modern scientific principles of "hydraulics" and "sediment dynamics", which embodies the hard-working, brave and intelligent spirit of ancient Chinese workers.（By Edina Liang)