On the morning of July 28, the installation and kick-off ceremony of the International Thermonuclear Experimental Reactor (ITER) — the world's largest fusion reactor — was held in Cadarache, southern France, marking the official beginning of the installation project of ITER Tokamak. 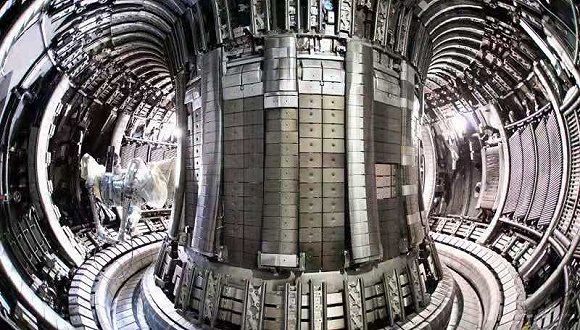 Nuclear fusion has long been a proposed form of power generation. At present, the control of fusion reaction mainly depends on a kind of annular container, which, driven by the constrained electromagnetic wave, creates an environment and ultra-high temperature for deuterium and tritium fusion to realize controlled nuclear fusion. This kind of device is called Tokamak.

ITER is the world's largest and most ambitious international scientific project jointly constructed by China, the European Union, India, Japan, South Korea, Russia and the United States. China formally signed up to join the program in 2006 and undertook 9% of the research and development tasks in the component manufacturing stage — basically covering the research and development of ITER core components. 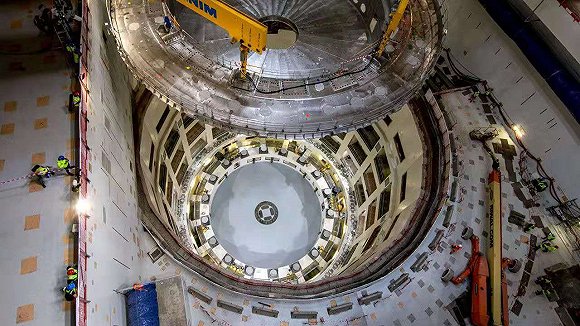 As part of the international cooperation, the Southwestern Institute of Physics of China National Nuclear Corporation (CNNC) in Chengdu, Sichuan Province, has undertaken the research and development of core nuclear engineering components including Tokamak Shield Blanket (SB) and the First Wall (FW), glow discharge cleaning and gas injection system, magnet support structure of ITER, tritium production test Shield Blanket of ITER, etc. In combination with Dongfang Electric Group and a large number of Sichuan and domestic related enterprises and research institutions, the Southwestern Institute of Physics of CNNC has made many breakthroughs in fusion reactor materials, components and core key technologies.

The First Wall is not only the first firewall of the nuclear fusion reaction, but also one of the key technologies of nuclear fusion. When functional, the temperature inside the fusion device will reach hundreds of millions of degrees Celsius. Chen Jiming, head of ITER Shield Blanket procurement package, said, "The core technology of this part is the metallurgical bonding technology of copper, stainless steel and beryllium. The welding methods of the three materials are different. To weld together perfectly, the welding technique requirements are very high. After 14 years of hard work, the team has finally overcome this problem." In December 2016, the semi-prototype of the First Wall developed in China was the first to pass the certification of the international authority. 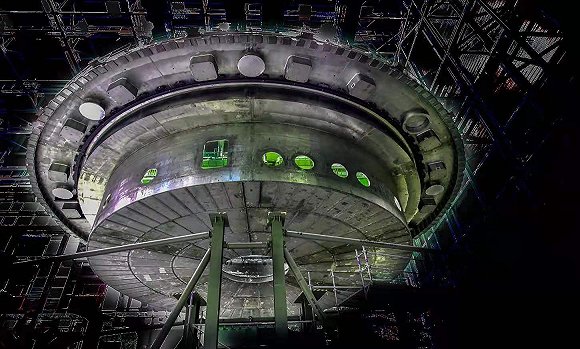 Li Pengyuan, project leader of ITER magnet support products, said, “This is one of the most important structural safety components of ITER which is supporting the core device of the experimental reactor. The magnet support not only carries the weight of 10,000 tons of magnet system, but remains functional in the harsh working environment under extreme conditions. The first batch of ITER magnet support components has been delivered in 2018. 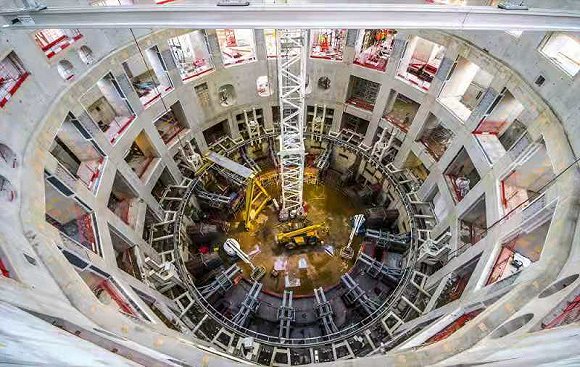 ITER is expected to realize plasma discharge for the first time in 2025 and enter into the operation stage. China is also developing its own version of the “artificial sun”. The China HL-2M facility is the largest Tokamak facility in China, called China's new generation nuclear fusion experimental facility.（By Edina Liang）