When a panda is on the highway

Ya'an, the hometown of the giant panda, has taken its love for the furry animals to the next level. Recently, Chengdu-Ya'an expressway was transformed into a "panda-themed expressway", with images of pandas waving at drivers at intervals. 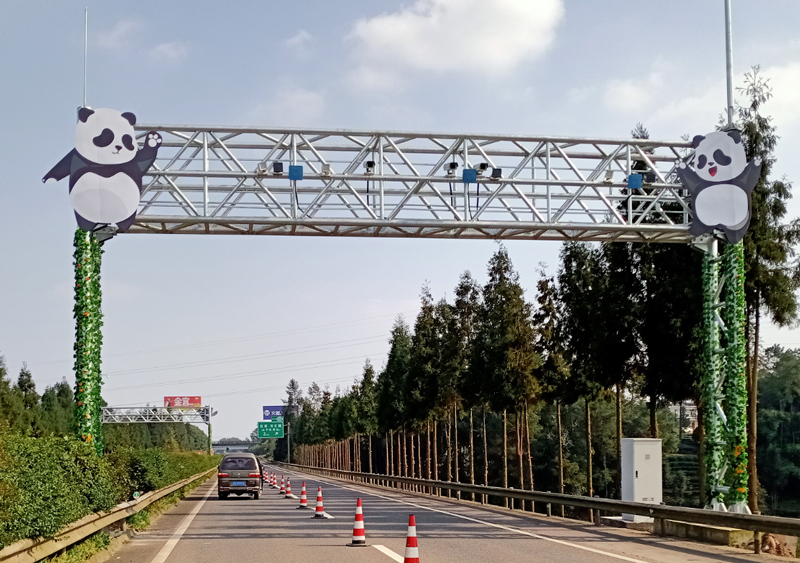 While driving from Chengdu to Ya'an, you can see pandas appear on both sides of the road to greet the passing vehicles. The instantly recognizable images are doing their job — putting travelers in a good mood. Many choose to stop to take pictures on the new panda route. In the service area on the way, a panda culture wall, panda zebra crossing and panda notice board leads to more excitement. 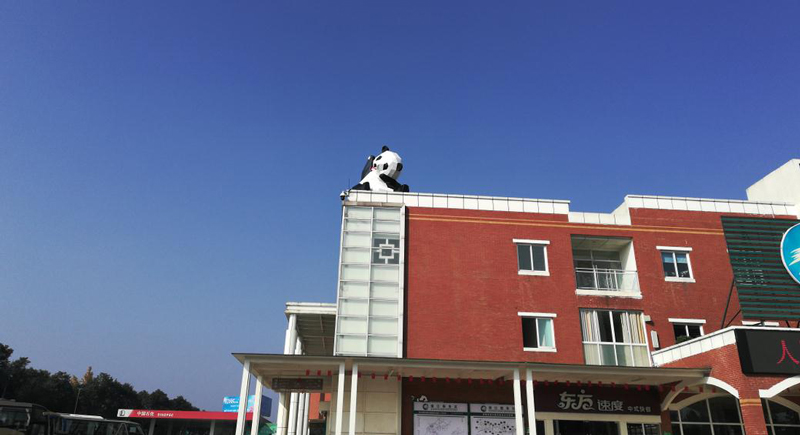 In addition to the original panda shed, all toll booths also feature panda elements. There are panda road flags on both sides of the road, which give the impression of a panda-lined welcome to those coming to Ya'an.

A giant billboard near the Ya'an North Toll-gate( Photo/ STIG)

Ya'an is known as the hometown of giant pandas because the first giant panda in the world was discovered in Baoxing County, Ya'an City, Sichuan Province by French missionary David in 1869. Since the founding of new China, more than 130 giant pandas have successively gone abroad from Ya'an. As the messenger of peace and friendship, giant panda has built a bridge connecting Ya'an, China and the world.（By Edina Liang）