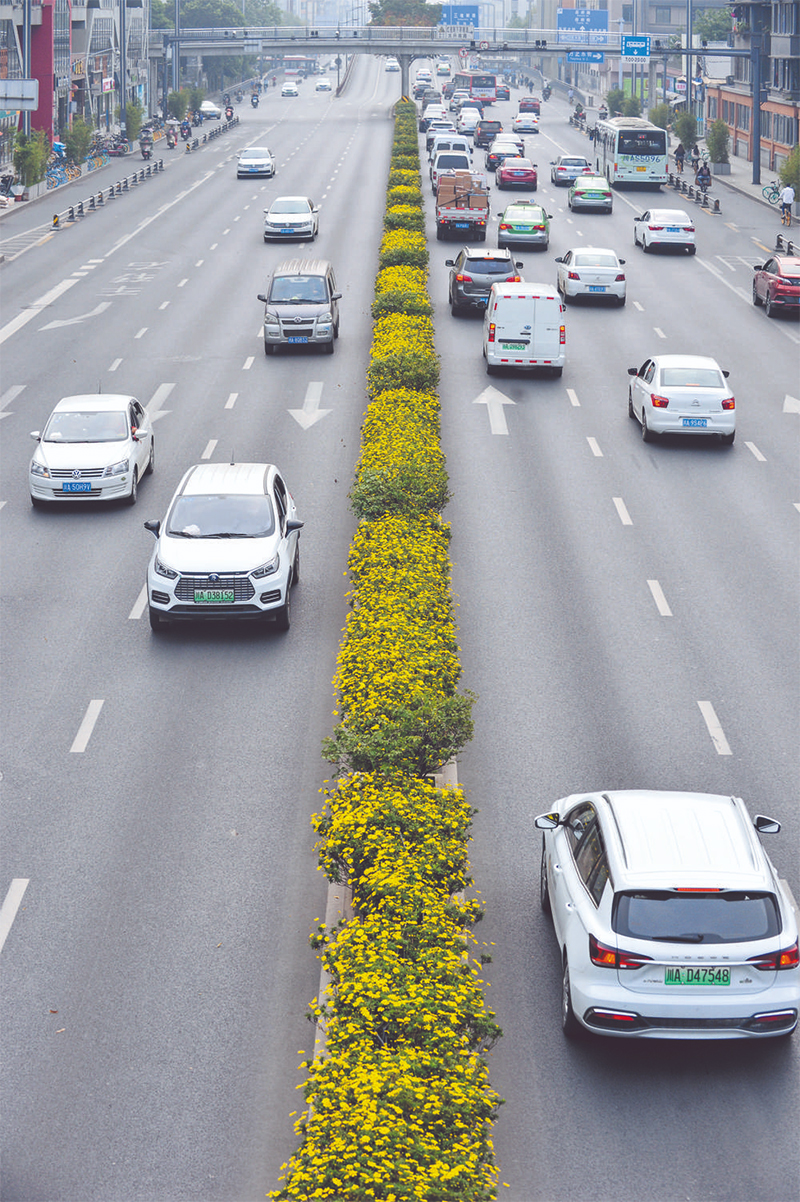 Along Fuqing Road and Hongxing Road, the picturesque landscape is dotted with golden daisies (Chengdu Daily) 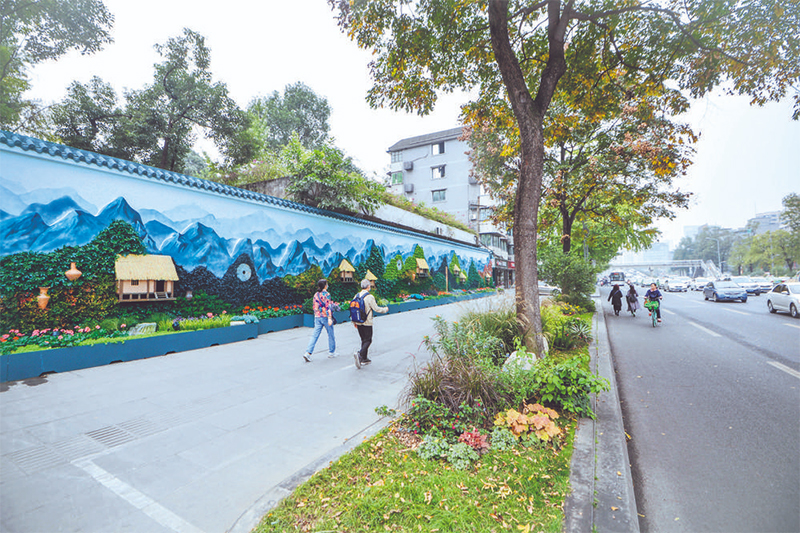 On Shierqiao Road, a section of the outer wall facing the street has been transformed into a cultural wall infused with rich archaeological elements, adding a hint of color and culture to Chengdu (Chengdu Daily)

At the City Brand Construction (Shanghai) Forum held on November 6, the latest report on the Analysis of Overseas Influence of Chinese Cities in 2020 was presented. Among the top ten cities in China's GDP, Beijing, Shanghai, Shenzhen, Guangzhou and Chengdu featured as the top five regions with overseas influence. Chengdu ranks first in the list of overseas brand building and communication power. 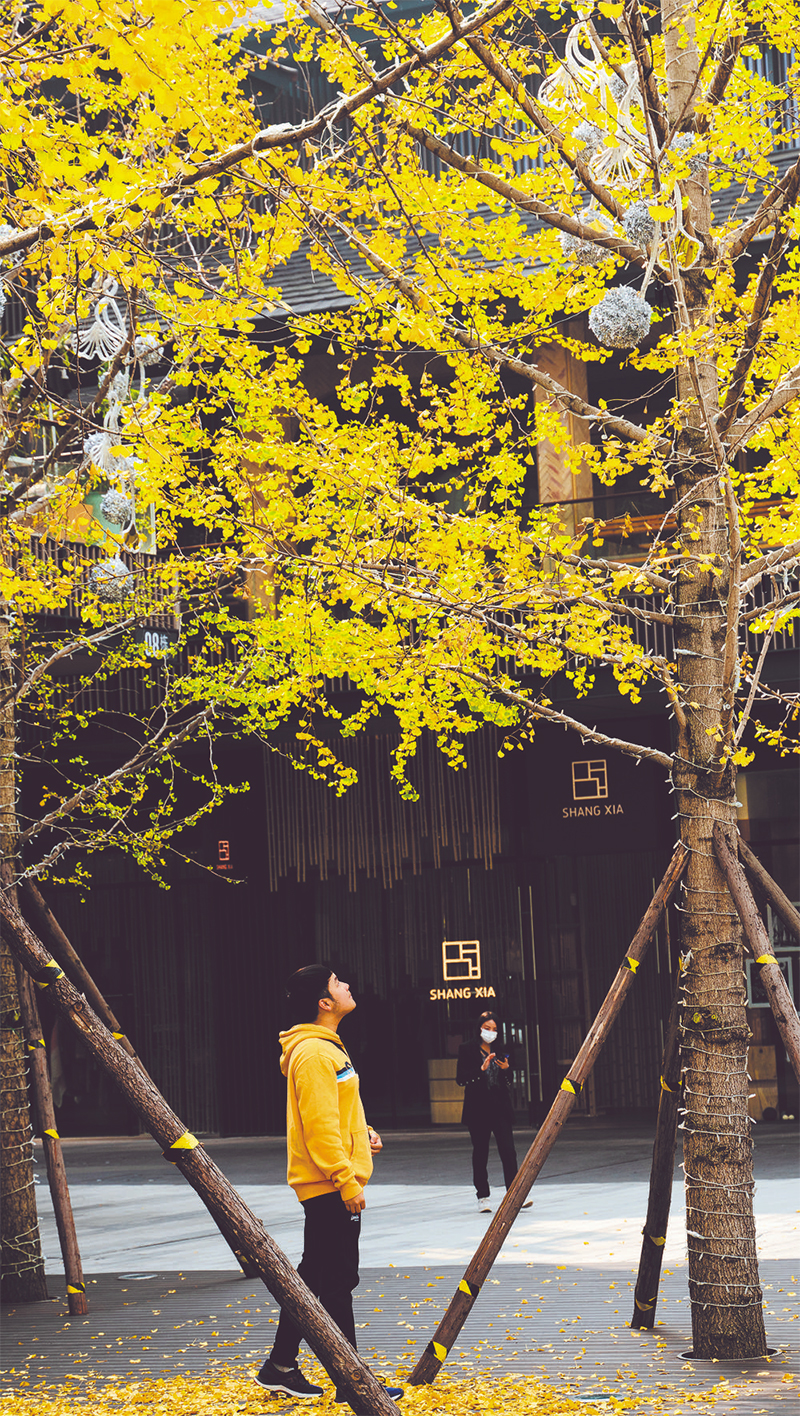 Chengdu has entered the peak viewing period of ginkgo and residents can be seen making a pit stop at the trees. (Chengdu Daily) 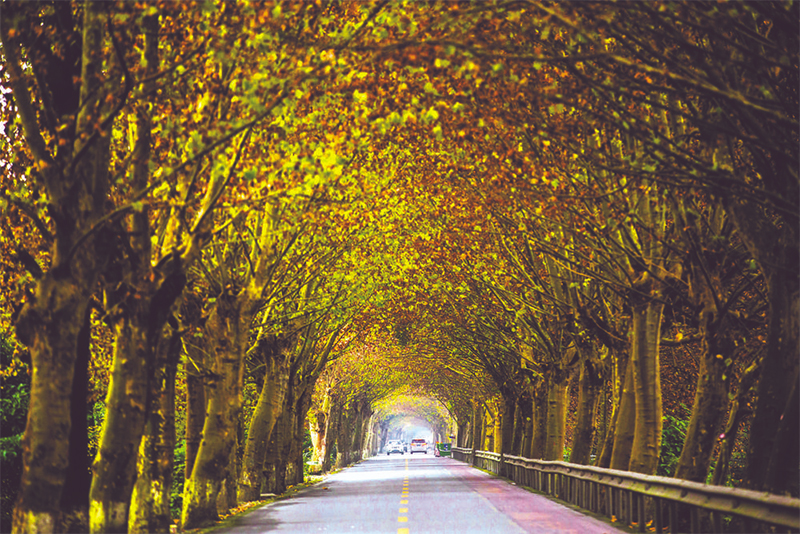 Wen Yu Road, located in Heshun Town, Wenjiang, is ushering in the most beautiful season of the year. The parasol trees on both sides of the road have made a canopy overhead, it's almost like crossing a beautiful tunnel of Indus trees (Chengdu Daily).

Pandas, food, Tianfu Greenway and Park City — Chengdu landmarks are increasingly promoting the city's overseas influence. As the city transforms itself into park city,the residents are delighted too! 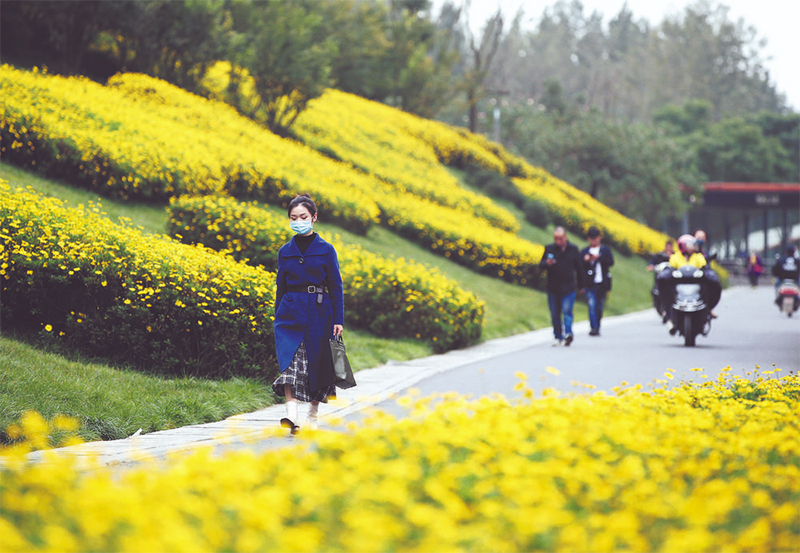 The Panda Greenway on the Third Ring Road, decorated with chrysanthemums, is a feast for the eyes (Chengdu Daily)

Blooming chrysanthemums, ginkgo leaves and Wutong trees. It's the dazzling gold of autumn display that one can encounter while on a stroll after evening tea or during a morning run. It also lends the city roads a decorative flair.(By Edina Liang)