Two freight trains departed from cities of Chengdu and Chongqing in southwest China respectively on Saturday,which marks the opening of a new cross-border logistics route of the New International Land-Sea Trade Corridor.

Carrying light trucks,nuts,motorcycle parts,chemicals and other products,the trains will arrive in Lao capital Vientiane in around three days via the newly-launched China-Laos Railway.

Before,it took seven to eight days to transport goods from Chengdu and Chongqing to Laos by land.

The New International Land-Sea Trade Corridor is a trade and logistics passage jointly built by Singapore and provincial-level regions of western China. 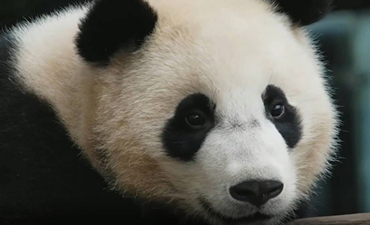 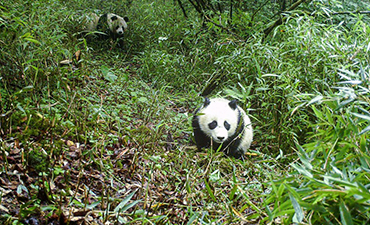 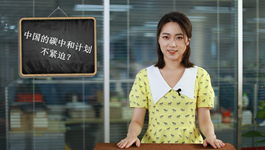 China s installed capacity for many renewable energies tops the world, and the percentage of coal consumption has already been diminishing for years