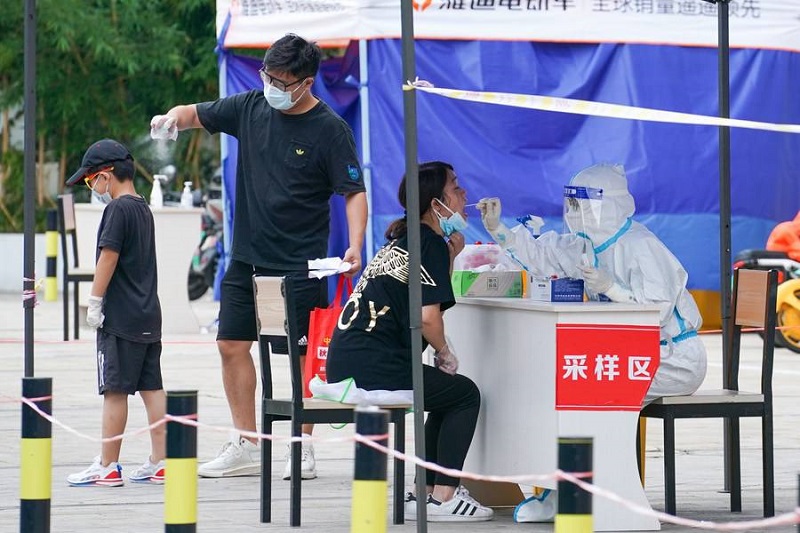 A medical worker takes a throat swab sample from a woman at a nucleic acid testing site in Yangzhou,east China's Jiangsu Province,Aug.14,2021.(Xinhua/Li Bo)

Two suspected cases,both imported from outside the mainland,were newly reported on Thursday.

No deaths related to COVID-19 were reported on Thursday,the commission added.

The total number of confirmed COVID-19 cases on the mainland reached 94,579 by Thursday,including 1,817 patients still receiving treatment,54 of whom were in severe condition.

A total of 88,126 patients had been discharged from hospitals following recovery on the mainland,and 4,636 had died as a result of the virus.

There were four suspected COVID-19 cases on the mainland on Thursday,all imported ones. 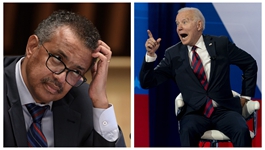 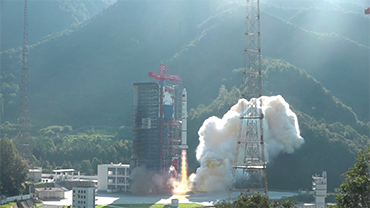 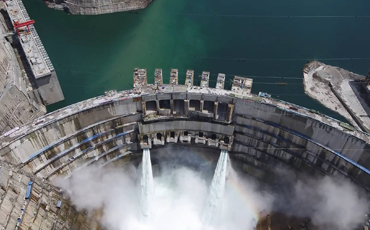