CHENGDU, March 20 (Xinhua) -- Chinese archaeologists announced Saturday that some new major discoveries have been made at the legendary Sanxingdui Ruins site in southwest China, helping shed light on the cultural origins of the Chinese nation.

Archaeologists have found six new sacrificial pits and unearthed more than 500 items dating back about 3,000 years at the Sanxingdui Ruins in Sichuan Province, the National Cultural Heritage Administration announced in the provincial capital Chengdu. Enditem 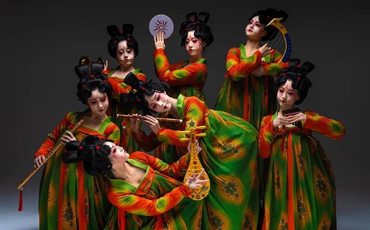 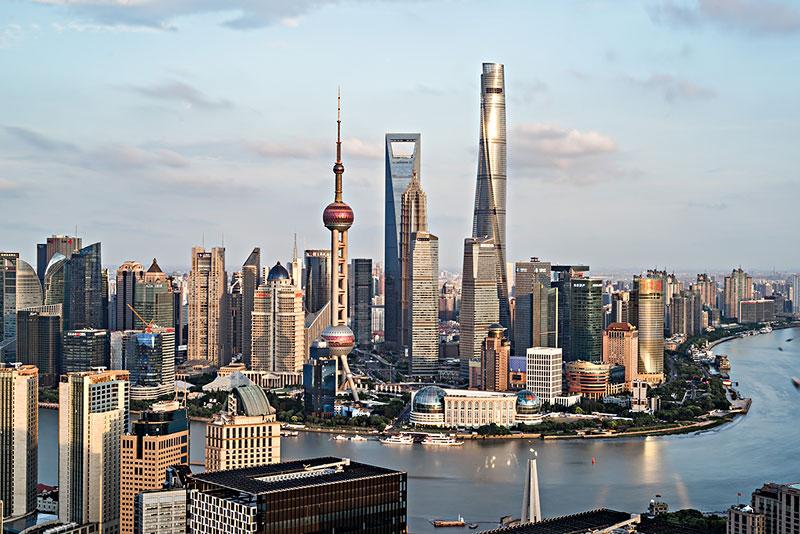