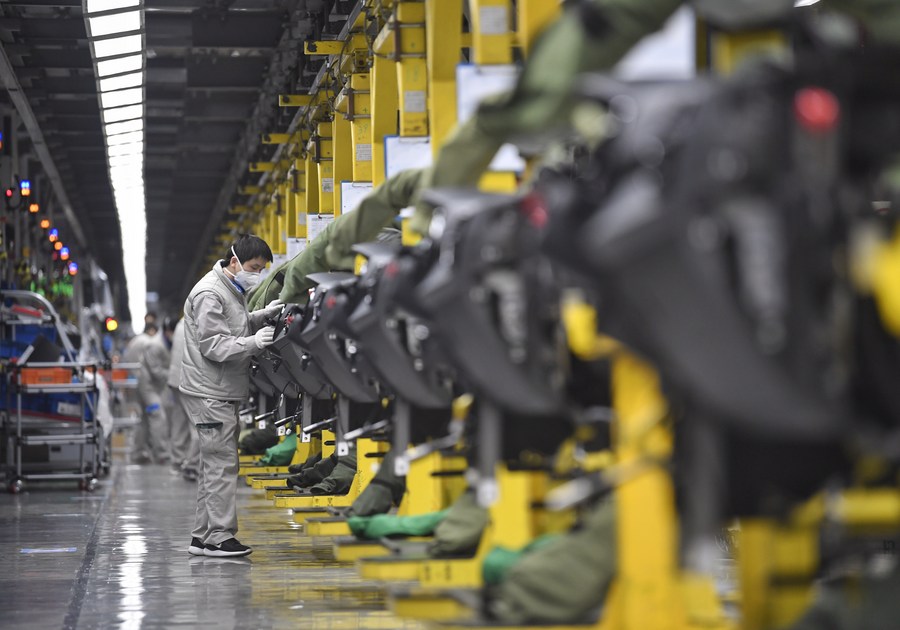 Over the past five years, the province has seen a 7-percent average annual GDP growth, with technologies contributing up to 60 percent, Huang said.