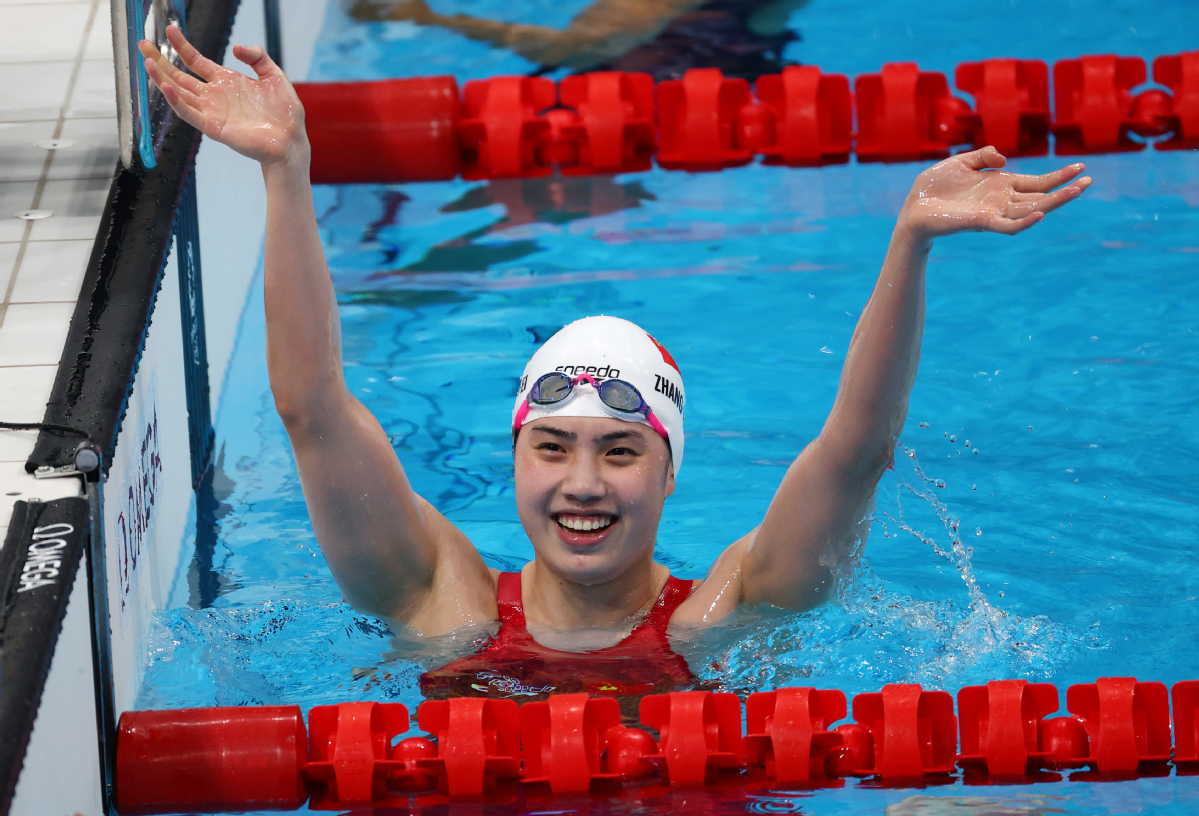 TOKYO - China's Zhang Yufei had a convincing victory in women's 200m butterfly to win her first gold at the Tokyo Olympic Games here on Thursday. 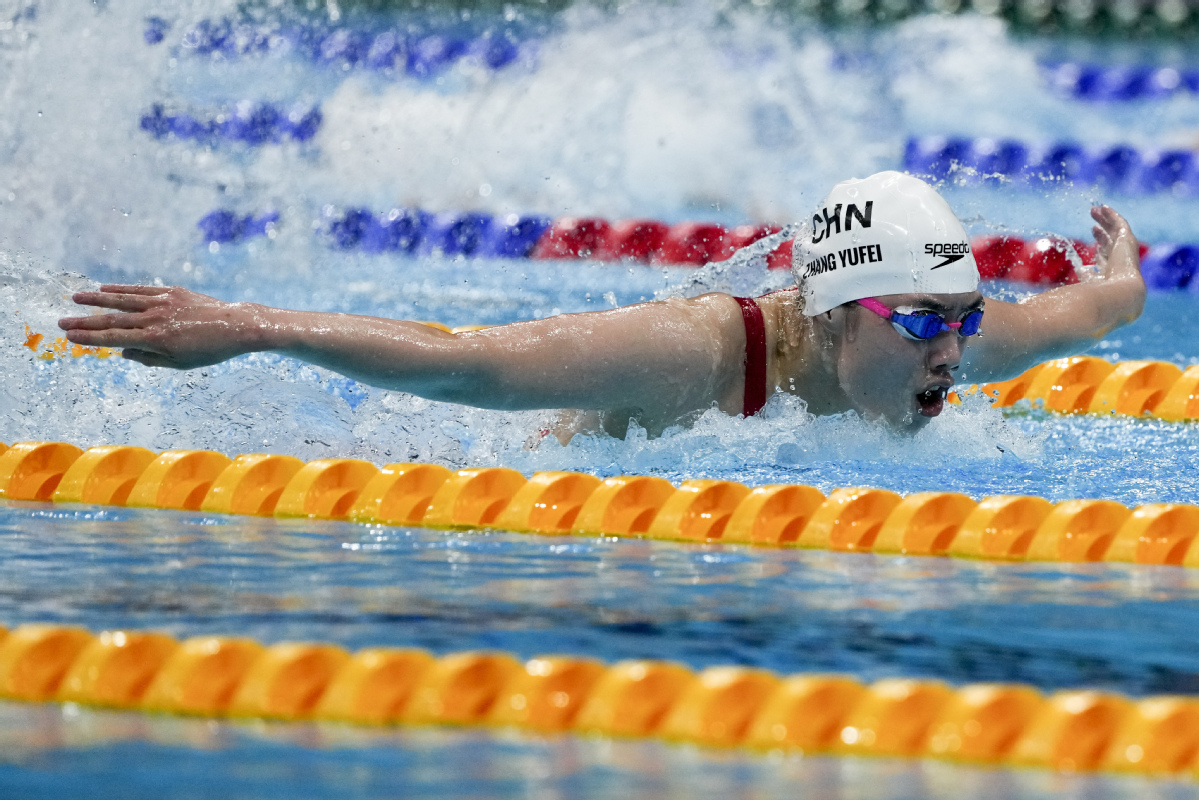 Zhang, led the field right from the beginning, clocked two minutes and 03.86 seconds for the gold and sliced 0.2 seconds off the Olympic record created by compatriot Jiao Liuyang at London 2012. 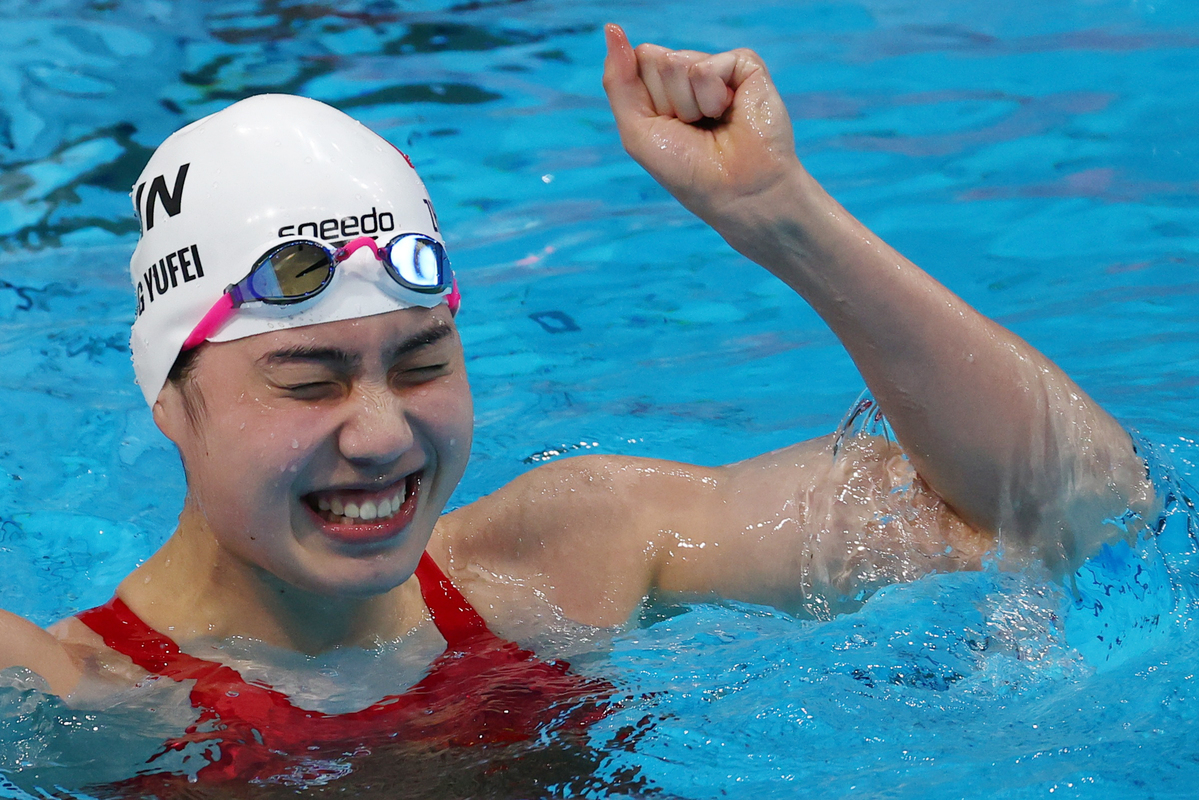 This is the second medal for the 23-year-old, who claimed a silver from the 100m butterfly competition earlier this week.