Sanxingdui Ruins-themed event to be held in Sichuan 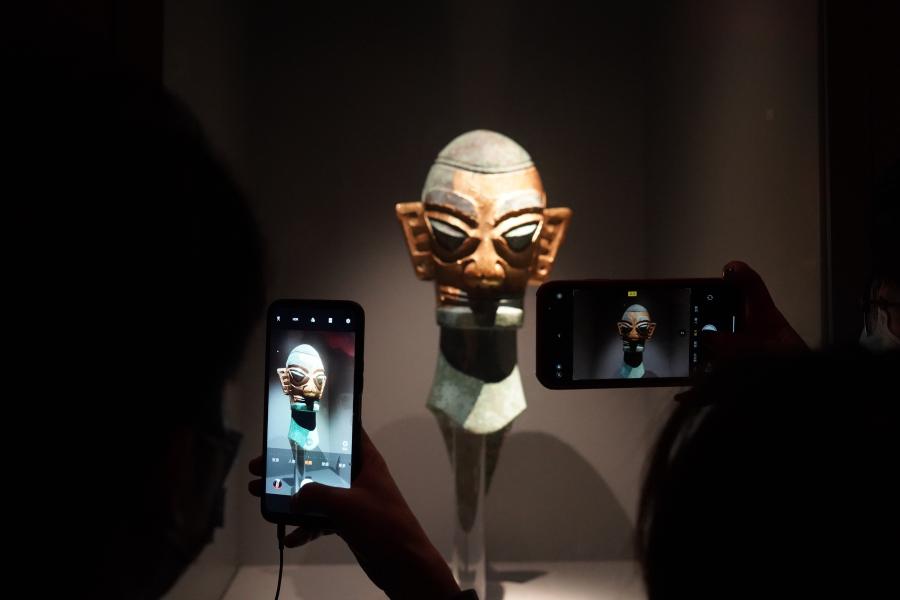 People take a photo of an exhibit at the Sanxingdui Museum in Guanghan City, southwest China's Sichuan Province on April 3, 2021. (Xinhua/Liu Mengqi)

CHENGDU, May 26 (Xinhua) -- An event themed on the prehistoric Sanxingdui Ruins will be held on Friday in southwest China's Sichuan Province.

The event, scheduled at the Sanxingdui Museum in the city of Guanghan, is set to introduce the latest achievements involving archaeological excavation at the site and unveil key projects on promoting Sanxingdui culture globally.

It will also offer visitors an immersive experience of a lifelike night tour at Sanxingdui.

The event is co-organized by the State Council Information Office, the National Cultural Heritage Administration and the Sichuan Provincial People's Government.

The Sanxingdui Ruins, dubbed as one of the greatest archeological finds in the 20th century, are believed to be the remnants of the Shu Kingdom dating back at least 4,800 years and lasting over 2,000 years.

Chinese archaeologists announced in March this year that some new major discoveries have been made at the site, helping shed light on the unified, diverse origin of the Chinese civilization. 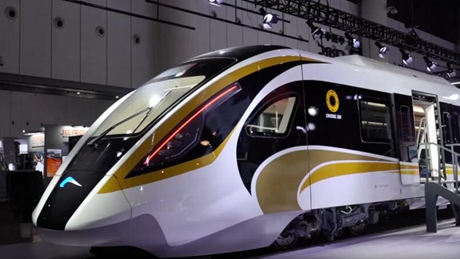 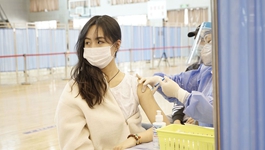 In the face of the shrewd virus and repeated outbreaks, humanity needs to demonstrate solidarity and strengthen exchanges and cooperation on vaccines and other fronts, rather than needlessly pointing fingers and slandering 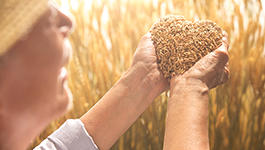