Chengdu shows how to build an international model community

Allowing more and more foreign residents to participate in community development and governance would be a good way to create an‘international model’community in Chengdu, China, and establish a vibrant and pleasant community where international talents‘arrive and remain’.

At noon on August 15,a‘lunch lecture’jointly sponsored by foreign enterprises and Chengdu Shuangbai community was held in an Italian restaurant in Haijunda Commercial Complex. Xue Qi, from BIH, enjoyed Mediterranean cuisine while discussing contemporary topics with community residents. His friend,Jiang Qian, spoke with community workers in fluent Chinese during her weekly‘home in Shuangbai’activity.The aim of this activity is to help foreign residents living in the community to better integrate into the community life. 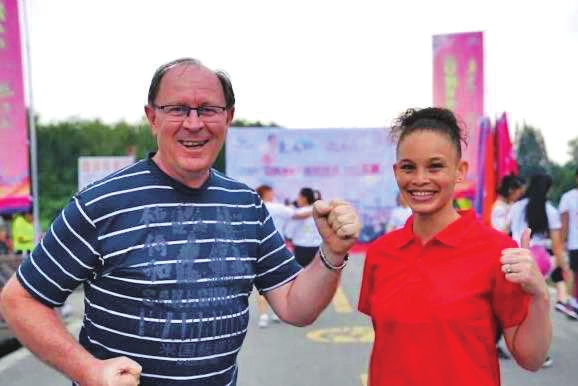 Since the 1990s, Tongzilin community has become home to more than 4,300 overseas people from 46 countries and regions, such as the United States, Britain,Germany, Japan and so on. It has the highest population of overseas residents in Chengdu.Located in the heart of Tongzilin international community,the‘foreign expert library’is now the most popular place for foreigners there.

The bookstore provides foreigners with more than 1,300 volumes of books in six languages, including Chinese, English, French, German, Spanish and Arabic,covering political, economic, cultural and diplomatic fields. Among them, there are some bestsellers such as ‘A Brief History of Time’,‘Jane Eyre’and‘Wandering the Earth’,which are arranged orderly according to their categories such as business, humanities and science. 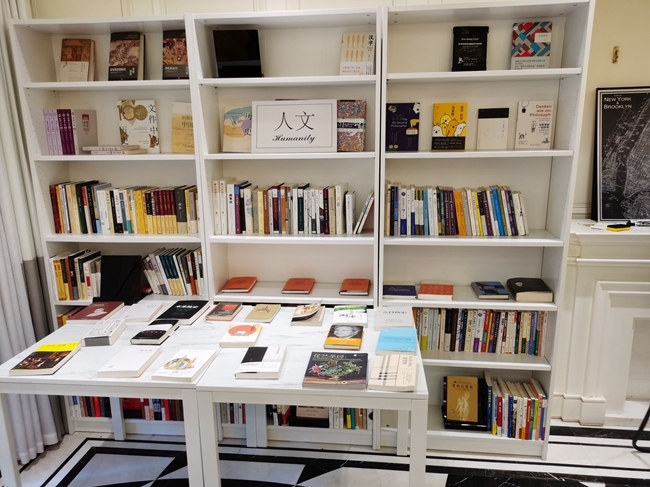 David, a foreign resident who has lived in Shuyuan community in Pidu District of Chengdu for six years, has witnessed the rapid changes in the community.He has seen the Haijunda Commercial Complex, International Block, Green Land Colorful City change to keep pace with the needs of citizens for a better life.‘I think the development plan here is very good, there are a lot of measures that have helped people like me integrate better into society,’David said.

Not long ago, David attended the theme salon of the Third International Cooperation Day held by the Shuyuan community and the drafting ceremony of the scene manual of international friendly life.‘This form of interaction is great.Making us feel wanted can help us become more adaptable to the way of community life here.It can even help us aid community development and governance,’David said.（By Edina Liang）