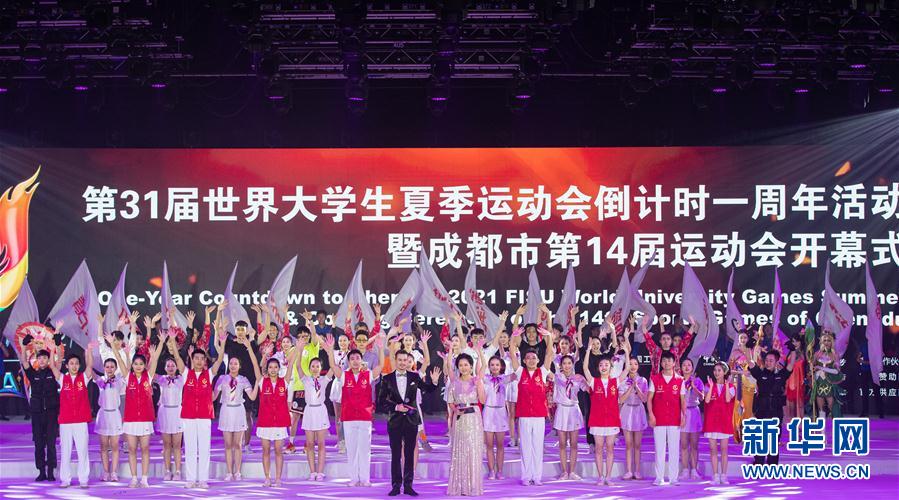 At the ceremony, the AI satellite ‘Dayun’was officially unveiled, which is the first AI satellite named after a sports event and is planned to be launched in early 2021. This is the first time that AI Satellite Internet will be fully integrated into the world-class comprehensive games. Along with the satellite, the games and science and technology and the roadmap for the future will provide a new experience to the global audience. 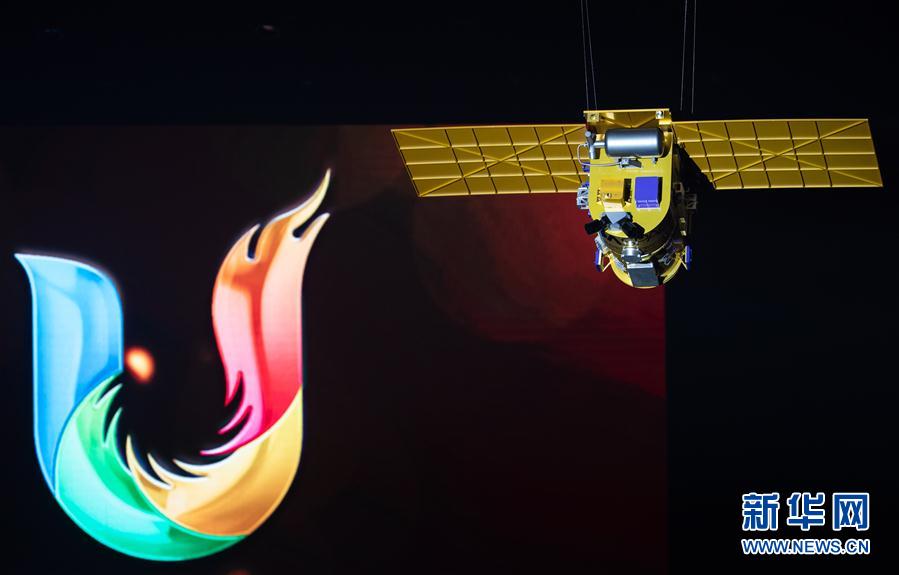 Hosting these games has helped Chengdu realize its dream of becoming a sports hub, while also connecting it to the world. At present, 212 invitation letters have been sent to participating countries and regions, including 48 to Europe, 45 to Africa, 39 to Asia, 31 to America, 11 to Oceania and 38 to non-member states of the International University Sports Federation. The invitation letter contains the Chinese and English slogan ‘Chengdu makes dreams come true’. 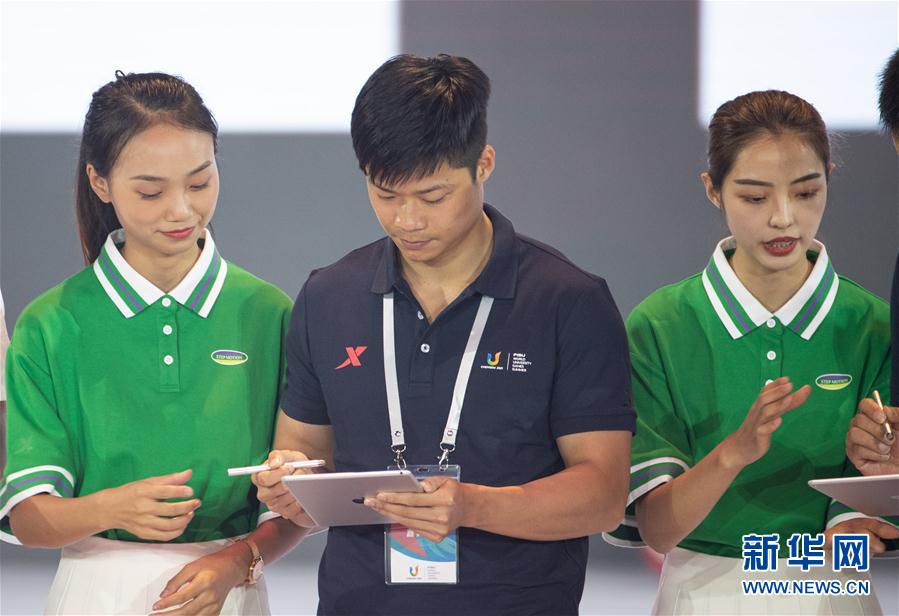 ‘Judging from a series of competitions held in Chengdu in the past, they were all very successful, therefore, I am confident that these games in Chengdu will be a complete success as well,’Yu Zaiqing, vice president of the International Olympic Committee and director of the Expert Advisory Committee for the Chengdu Summer World University Games, said. 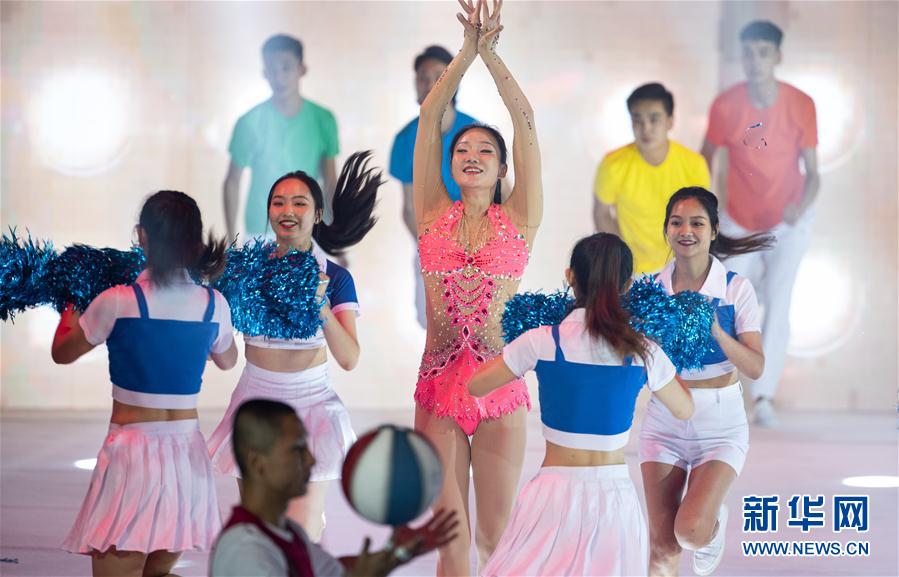 Jiang Tingting (middle), the image ambassador of the game, performed at the scene. (Photo by Jiang Hongjing, Xinhua News Agency)

Since winning the bid to host the games in 2021 on December 13, 2018, the preparatory work in Chengdu has been advancing rapidly, efficiently and in an orderly fashion. Among the 49 newly built venues, including the main stadium Dong'an Lake Sports Park and Fenghuangshan Sports Park, 13 new venues are under construction and will be fully completed by the end of April 2021. The remaining 36 venues have been renovated, 24 of which are operational. The remaining 12 venues will open in succession and are scheduled to be completed by the end of February 2021. 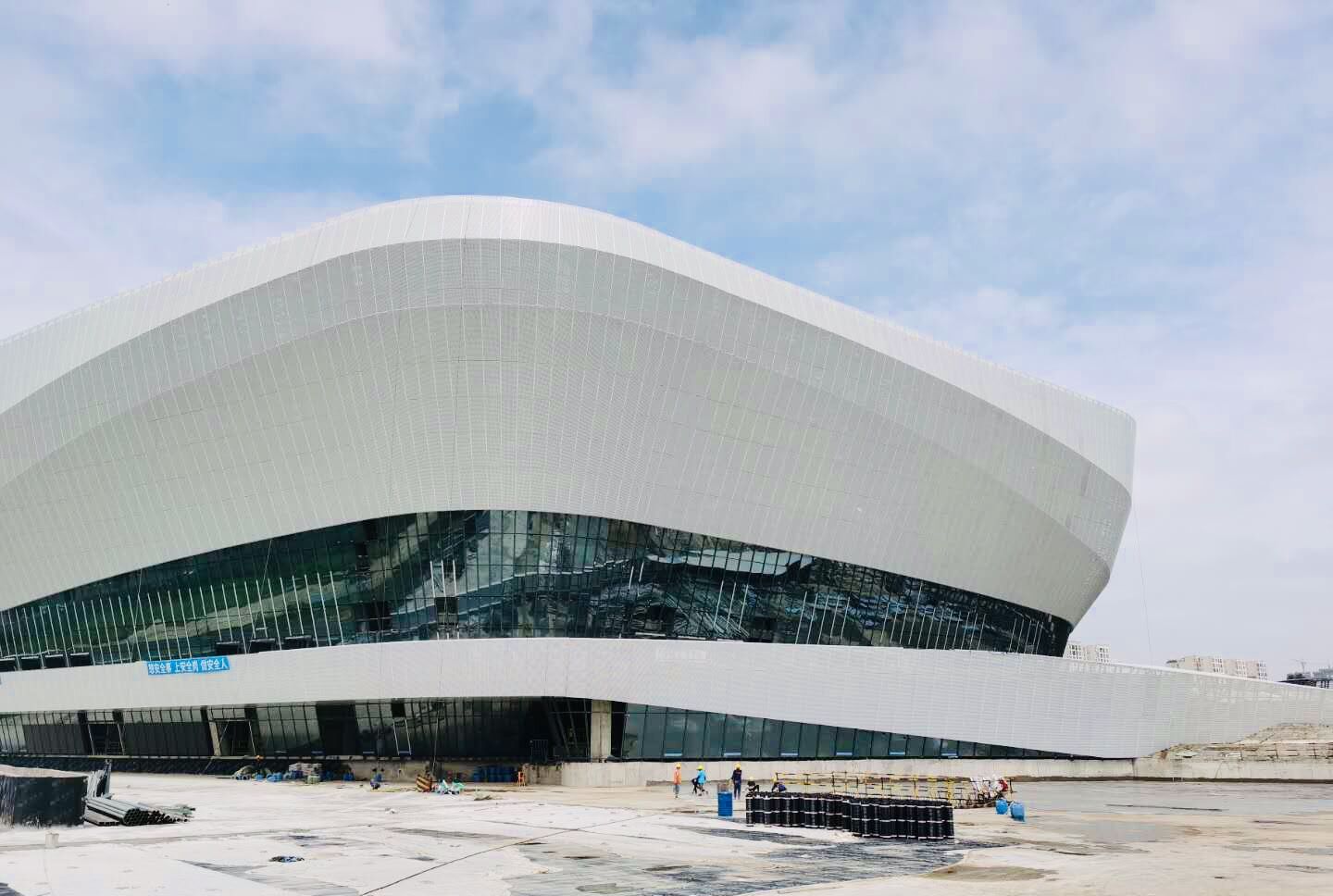 Chengdu’s high tech Zone Sports Center is expected to be completed by the end of the year.