The venues that will play host to the 31st Chengdu 2021 FISU World University Games have sped up construction. According to the information released by the government, of the 49 venues of the 31st Chengdu 2021 FISU World University Games, 13 venues — including the main venue of Dong'an Lake Sports Park and Fenghuangshan Sports Park Gymnasium — are under construction and will be fully completed by the end of April 2021. The remaining 36 venues have been renovated, including the Longquan High School Gymnasium and The Table Tennis Venue. 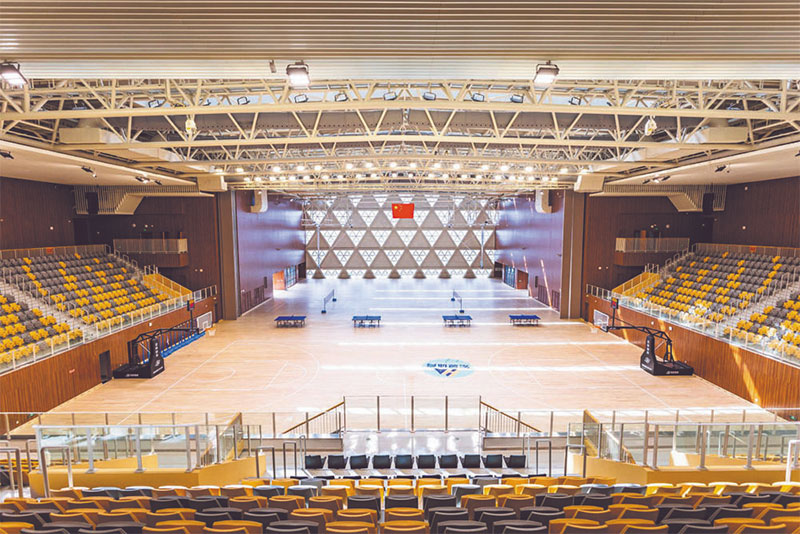 The venues are being built to meet international standards, and sometimes even exceed them. While they all have different architectural styles, they have incorporated unique Shu characteristics to showcase its culture and beauty.

Dong'an Lake Sports Park consists of 'One Stadium and Three Indoor Arenas'. The stadium is a'UFO' shaped, large top-level stadium with the capacity of 40,000 people, which is being designed to feature 'Sun God Bird'(An ancient totem). The three indoor arenas include one large multi-purpose gymnasium with 18,000 seats, one multi-ball games gymnasium and a large aquatics centre. Through the series interaction of outdoor exhibition hall, sunken square and hydrophilic platform, 'One Stadium and Three Indoor Arenas' echoes the concept of a 'round sky' and 'harmonious coexistence'in traditional Chinese culture. 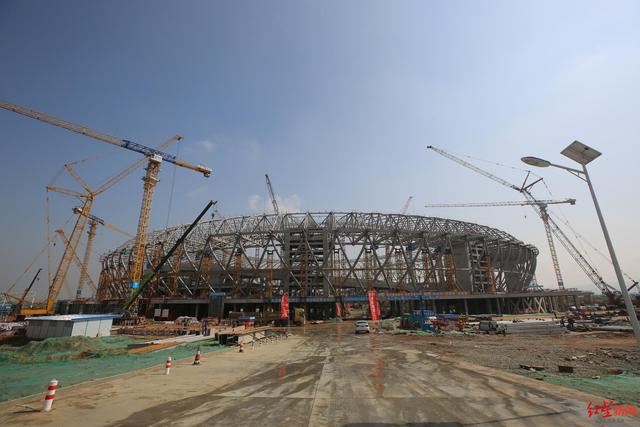 The Fenghuangshan Sports Park adopts the HK scheme from the US, which integrates the single building, city square and outdoor activity field into the shade and dense forest, forming a unique green urban sports park. The professional football field pioneers the large opening cable dome structure and combined with the high transmittance ETFE membrane material on the roof, it looks like the entire structure is suspended in mid air, light and transparent, reflecting the beauty of structure and strength of architecture. 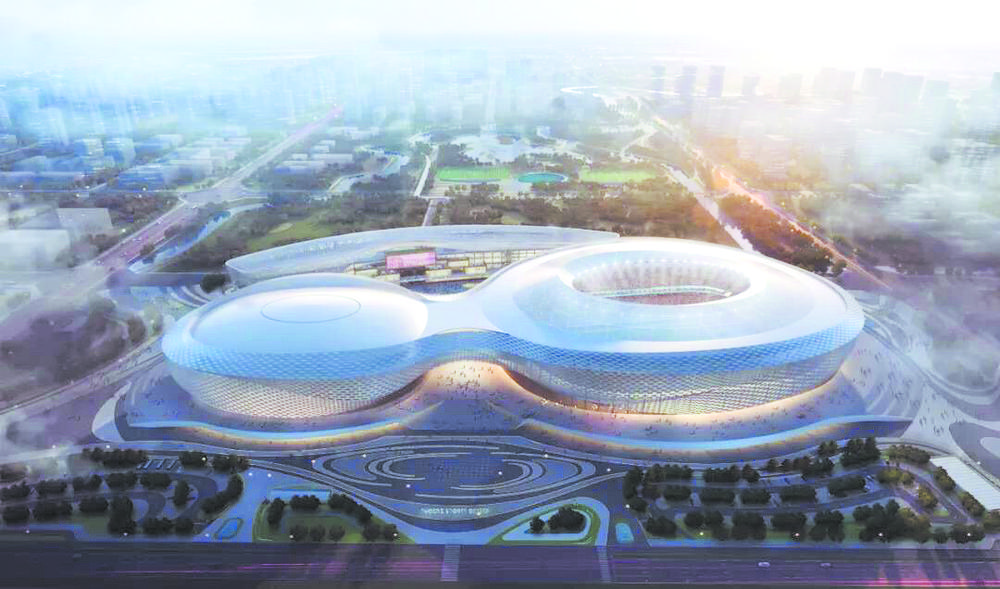 The High-tech Zone Sports Centre combines the beautiful and vast greenery and water landscape of the western urban green space and incorporates the 'hidden' design method in the building and the surrounding environment. The facade adopts'Shu Brocade' as the element, according to the design concept of 'Silk Road, Green City'so that the buildings seem to emerge in Chengdu, like musical notes, driving a vibrant urban oasis. 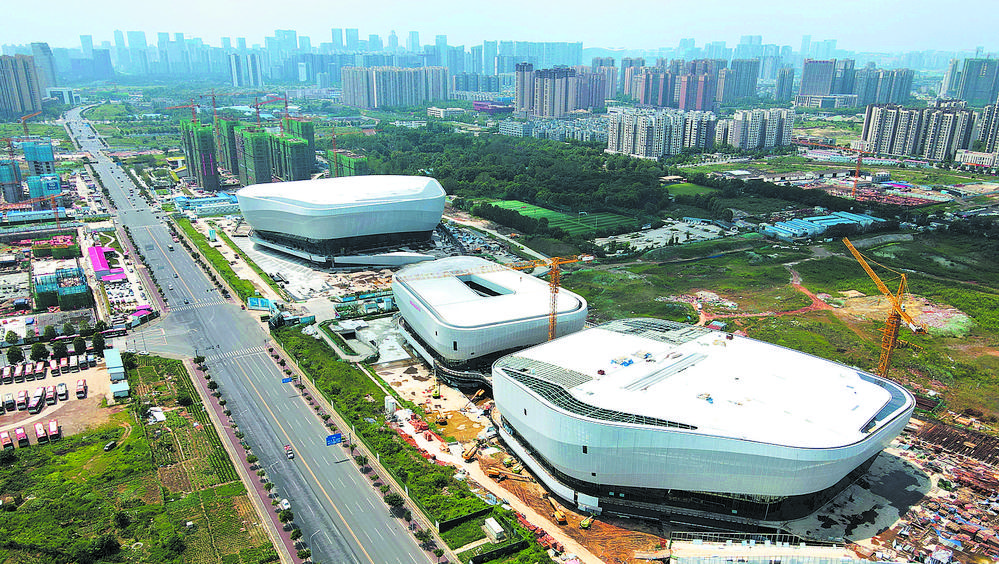 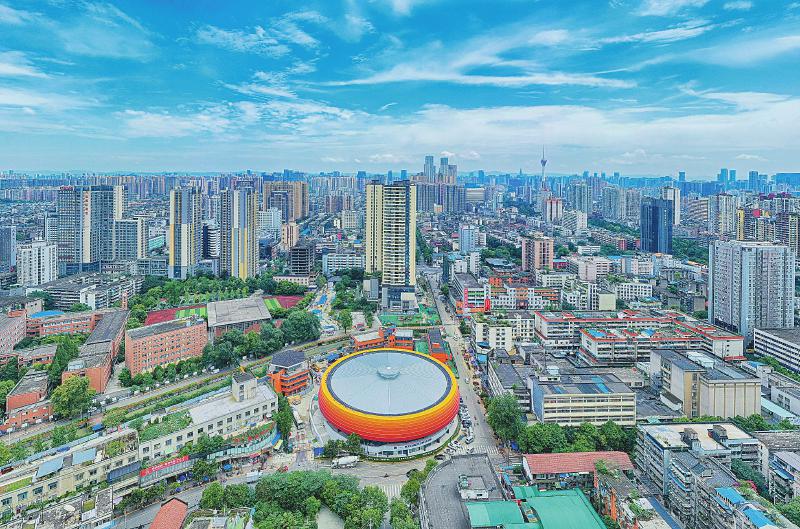 The World University Games were held in 1959 and sponsored by the International University Sports Federation. Participants have to be college students or those who have graduated no more than two years earlier (the age limit is 17-28 years). The 31st World University Games will be held in Chengdu from August 18 to 29, 2021. There will be 18 sports such as basketball, volleyball, track and field, swimming. More than 10,000 athletes and officials from about 170 countries and regions will participate in the games.（By Edina Liang）