Its glorious mountains and flowing rivers are evidence of its prosperity while time has stood witness to this abundance. On July 18, Qingbaijiang District of Chengdu welcomed its 60th anniversary. 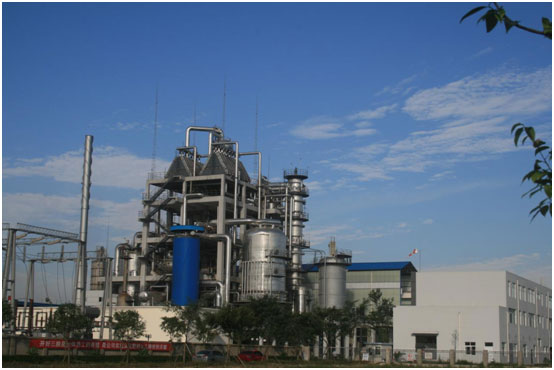 On July 18, 1960, Qingbaijiang district of Chengdu City, an industrial zone specially set up for Sichuan Chemical Company Limited and Chengdu Iron and Steel Factory, was officially established. On September 1, 1956, the first set of synthetic ammonia main project of Sichuan Chemical Company broke ground, and it took less than 21 months to put into operation, thus rewriting the history of no nitrogen fertilizer in Sichuan. On August 1, 1958, the construction of Chengdu Iron and Steel Factory broke ground, creating a remarkable achievement of "45 days of iron production, 108 days of steel production and 181 days of steel production", ending the history of Chengdu plain being abundant in grain but lacking in steel. Since then, "Qingbaijiang" has shouldered the national mission of building the first industrial zone in Southwest China with the two big arms of "chemical industry" and "iron and steel". In 1990, Qingbaijiang became the first district (city) and county in Chengdu with a total financial revenue of more than 100 million Yuan. In 1992, Sichuan Chemical Company was recognized as a "super large enterprise" by the state. In 2008, the output of seamless pipe, steel pipe, rod and wire of Pangang Industry exceeded 1 million tons, becoming the first industrial enterprise with sales revenue of more than 10 billion yuan in Chengdu. 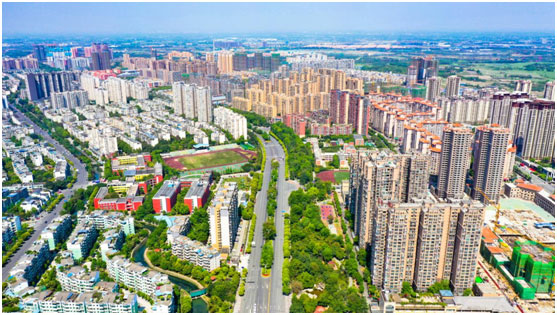 In the new historical period, Qingbaijiang people, who are "bold in thinking, good at planning, courageous in action and striving to be at the top", seized a historical opportunity, actively integrating into the national, provincial and municipal development strategies, and once again shouldering the national mission of building "Chengdu-Europe hub". 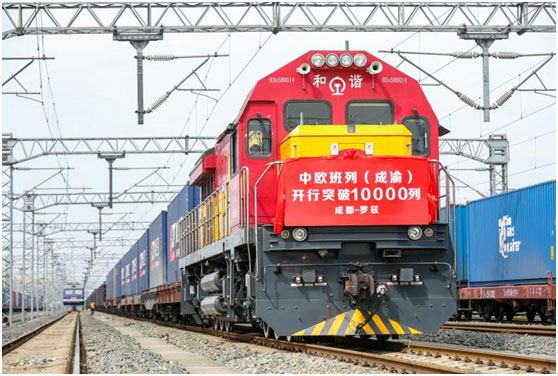 It is worth mentioning that in April 2017, Qingbaijiang area of Sichuan Pilot Free Trade Zone was established, and Qingbaijiang was once again entrusted with the important mission of being the national “experimental field”. As the only free trade zone established by relying on railway port in China, Qingbaijiang area of Sichuan Pilot Free Trade Zone has lived up to expectations in the past three years. More than 80 reforms have been at the forefront of countrywide reforms and reform measures such as centralized transportation mode, supervision mode of parallel imported automobile sea rail combined transport, and road local cooperation mechanism are leading in China.