135 new species of wild birds discovered in Sichuan Province in 23 years. The number of species is higher than the number found in 167 countries put together

In Sichuan's vast mountains,at least 757 species of wild birds can be spotted in the blue sky, and an additional 135 species of birds have been found in 23 years. 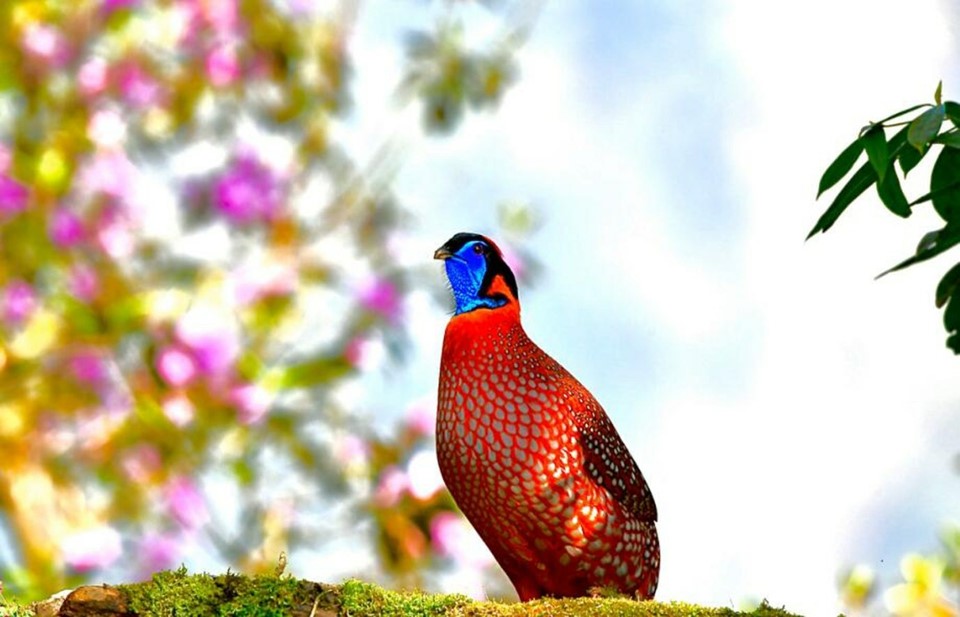 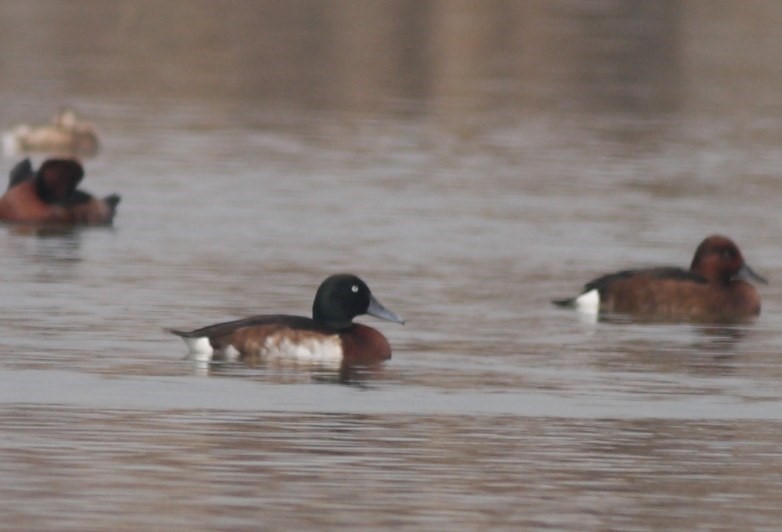 In February 2015, a kingfisher was found resting in the lotus pond of West China Medical College of Sichuan University.(Photo/Fengmian) 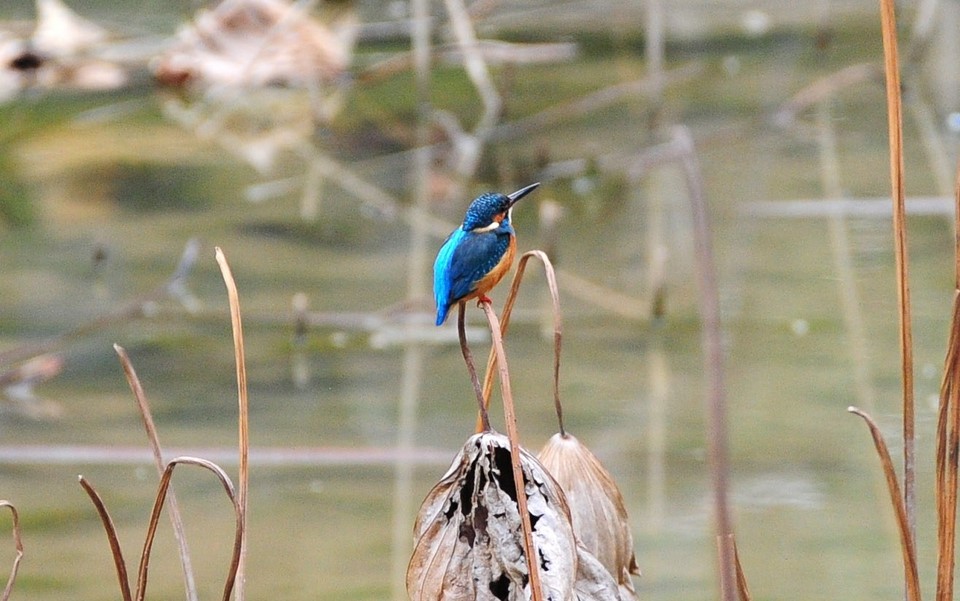 According to the list, a total of 757 species of wild birds are found in Sichuan, exceeding the number of species found in 167 countries of the world combined. Compared with 1997, there are 107 new distribution records. The records show that of 68 species first recorded since 1997, 94% (64) were found by birdwatchers. "Up to now, birdwatchers have become an important and irreplaceable force in domestic bird research and protection,” Zhu Lei, one of the authors, said. 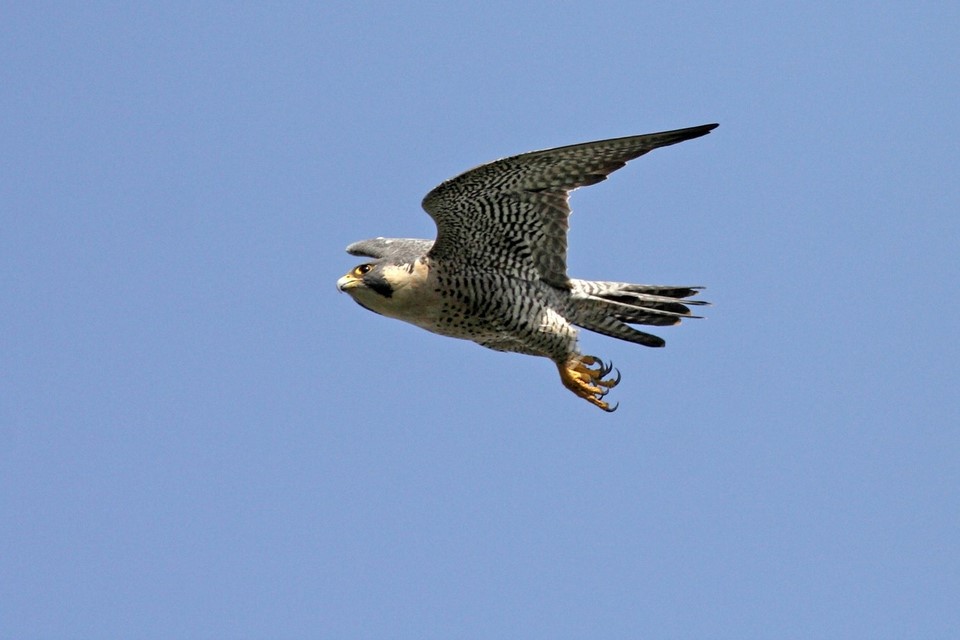 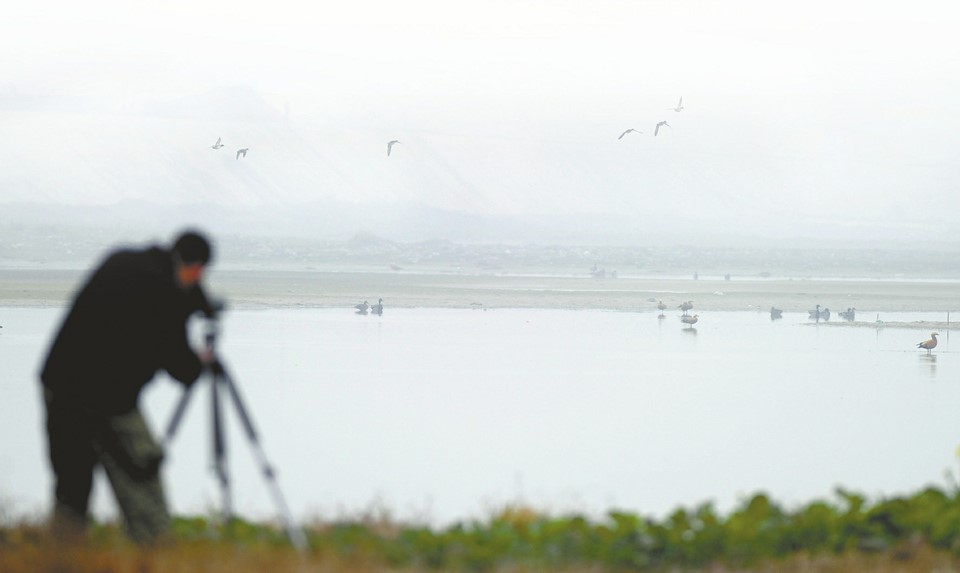 Birdwatchers in the wild (Photo/Fengmian)

China has 1,445 species of birds, accounting for about one sixth of the world's bird species, and is among the countries with the maximum bird species in the world. For a long time, China has been actively promoting bird protection, strengthening the protection of bird habitats and migration and nesting areas, and maintaining bird population provenance through the establishment of natural reserves and the implementation of endangered bird protection projects. Meanwhile, a White Crane Protection Memorandum in Migratory Bird Protection, was launched in cooperation with China, Japan, South Korea, Australia, and Singapore to protect the aquatic birds along Belt and Road.（By Edina Liang）