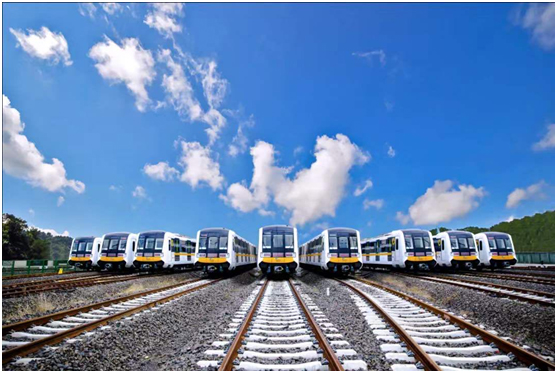 Among them, line 9 is the first fully automatic operation line which has the highest level of automation (GOA4) in central and western China. 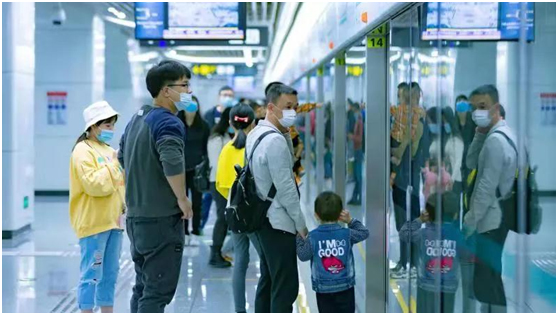 2020 marks the tenth anniversary of the launch of Chengdu Metro. With the five lines becoming operational, the total mileage of Chengdu Metro will increase by 160 km to 558 km from the original 398 km. Moreover, Chengdu Metro now runs 13 lines in total, with 373 stations in the entire line, including 46 transfer stations, thus, officially becoming the "fourth city" of domestic rail transit! (Li Yiping)