On the afternoon of August 21 local time, the U.S. National Zoo in Washington announced that the giant panda Meixiang had given birth to a cub. This is the third panda cub born overseas this year and Meixiang’s fourth baby.

"A precious giant panda cub has been born," the National Zoo wrote on its social media account. We are very happy to share with you that Meixiang is taking good care of its newborn after its successful delivery at 6:35 p.m. local time on August 21. The panda is nurturing the baby, feeding it and holding it. The staff of the zoo said it was not yet possible to determine the sex of the giant panda cub.

Meixian is playing in the panda  house

Giant panda Meixiang was born in 1998. Giving birth at the age of 22 makes Meixiang an elderly mother. In March this year, Meixiang entered the estrus period, displaying typical estrus behaviour such as reduced appetite, playfulness in water and courtship. In light of its healthy body and estrus, experts in China and the United States who had long monitored the panda found her physically suitable for pregnancy. There was also the precedent of 23-year-old giant panda Haizi who had given birth successfully. So it was decided to arrange mating for the giant panda in time. 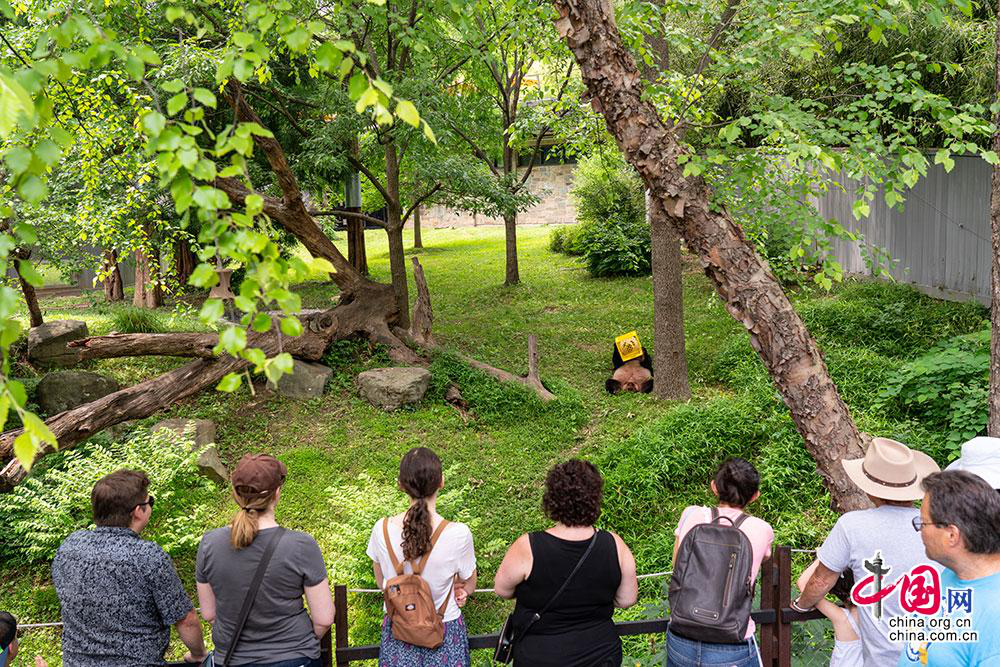 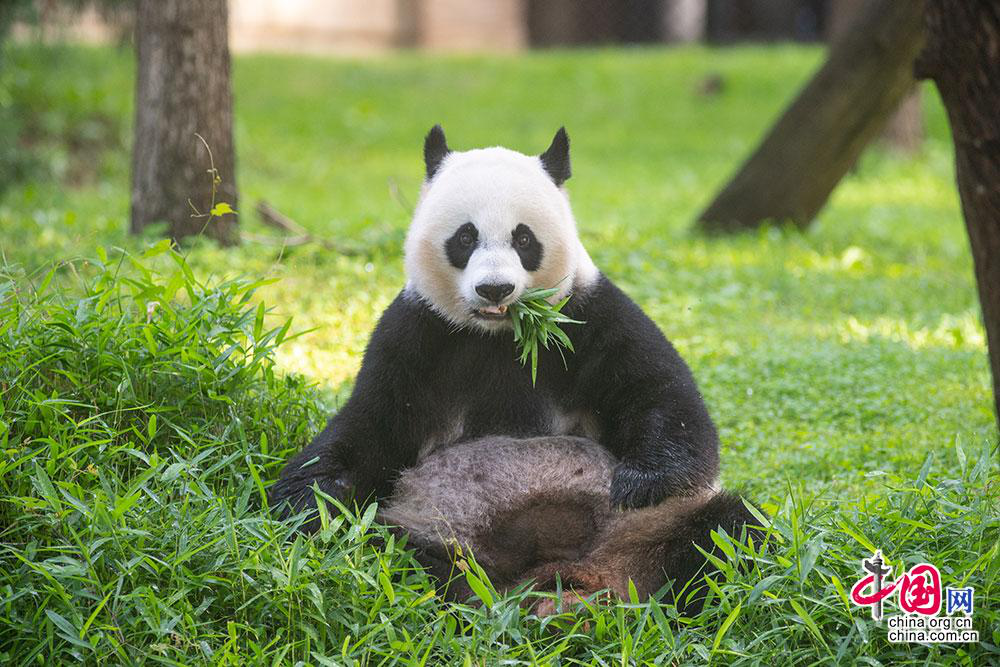 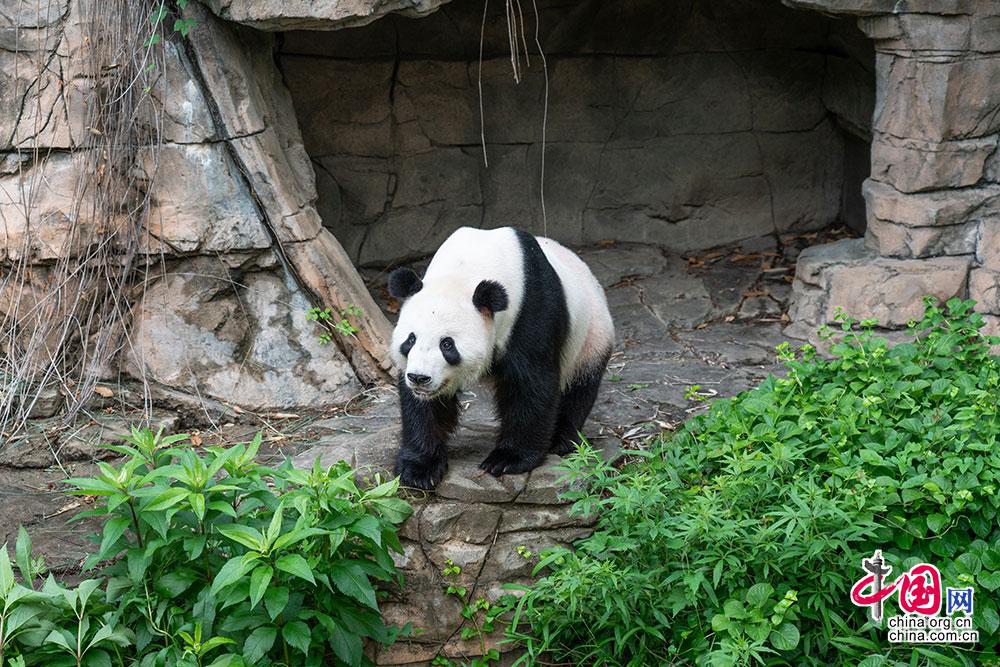 Cui Tiankai, Chinese ambassador to the United States, said, "For 20 years, Meixiang and her children have borne witness to China and US cooperation. At this unusual moment, it is a precious gift.”（By Edina Liang）