It’s a first in the world! A giant panda recovers from duodenal obstruction after operation

On February 8, giant panda "Maotao" (a male, born on July 26, 2016) in Chengdu Research Base of Giant Panda Breeding started showing symptoms such as severe vomiting, loss of appetite and extreme depression. The vomit was a mixture of foam liquid and food residue with a sour odour. After a series of careful and in-depth examinations, it was confirmed that the duodenum, the first part of the small intestine, was obstructed by the pyloric segment. Maotao going for a leisurely walk before the illness

“At present, occurrence of pylorus or duodenal obstruction in giant pandas has not been reported in the history of captive breeding at home or abroad and there is no experience to learn from in clinical practice.” said the veterinarian at the Chengdu Research Base of Giant Panda Breeding. After repeated discussions between the veterinary team of the research base and the surgical experts of the No. 416 Hospital, it was decided to carry out a surgery on Maotao. 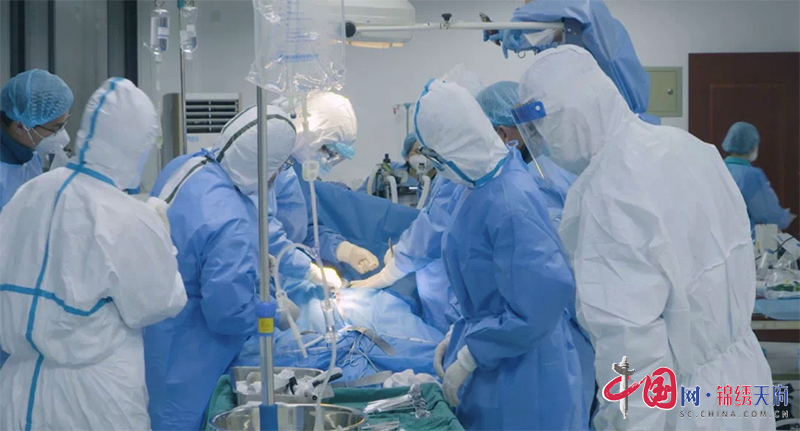 A team of experts operating on Maotao

On February 10, the veterinary team of the research base, together with surgical experts of the No. 416 Hospital , completed the surgical treatment of the duodenal obstruction. They found that a bamboo mass was blocking passage in the body and took it out. “The operation only took more than an hour — much less than the time spent in various examinations, assessments, plans, etc. before the operation,” according to the veterinarian of the research base.

But there was a scare when Maotao went into shock after the operation. The veterinary team of the research base held another emergency consultation. "We fought for more than 30 hours in a row until Maotao was in a stable state. No one rested, in fact, there was no time to even blink.” said a veterinarian involved in the operation.

“Since the operation, Maotao has bee very obedient. He tried to scratch his wound, but then we immediately call out his name and he looks at us and stops touching the wound.”one of the carers of Maotao said. The carer added, "Now Maotao is healthier and his diet has changed from bamboo powder and nutrient solution at the beginning to bamboo shoots now. His digestive health is good too, he excretes about 23kg of faces per day." 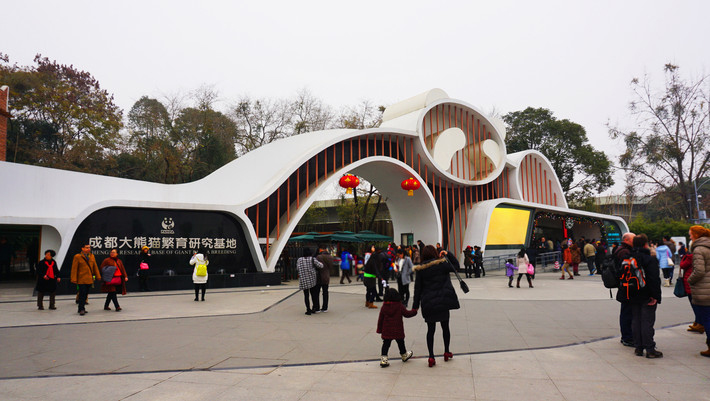 When it was established in 1987, Chengdu Research Base of Giant Panda Breeding had to start with six injured and disabled giant pandas. Through continuous scientific and technological innovations, they have mastered the world's leading core technology of scientific research and breeding of giant panda. By the end of 2019, the captive population in the panda base has reached 206.