How Sichuan cuisine goes global with an unique international language?

On November 24, an international standard for pickle industry led by China’s Meishan City in Sichuan Province was officially formed — the sixth food standard formulated by China under the framework of International Organization for Standardization (ISO). 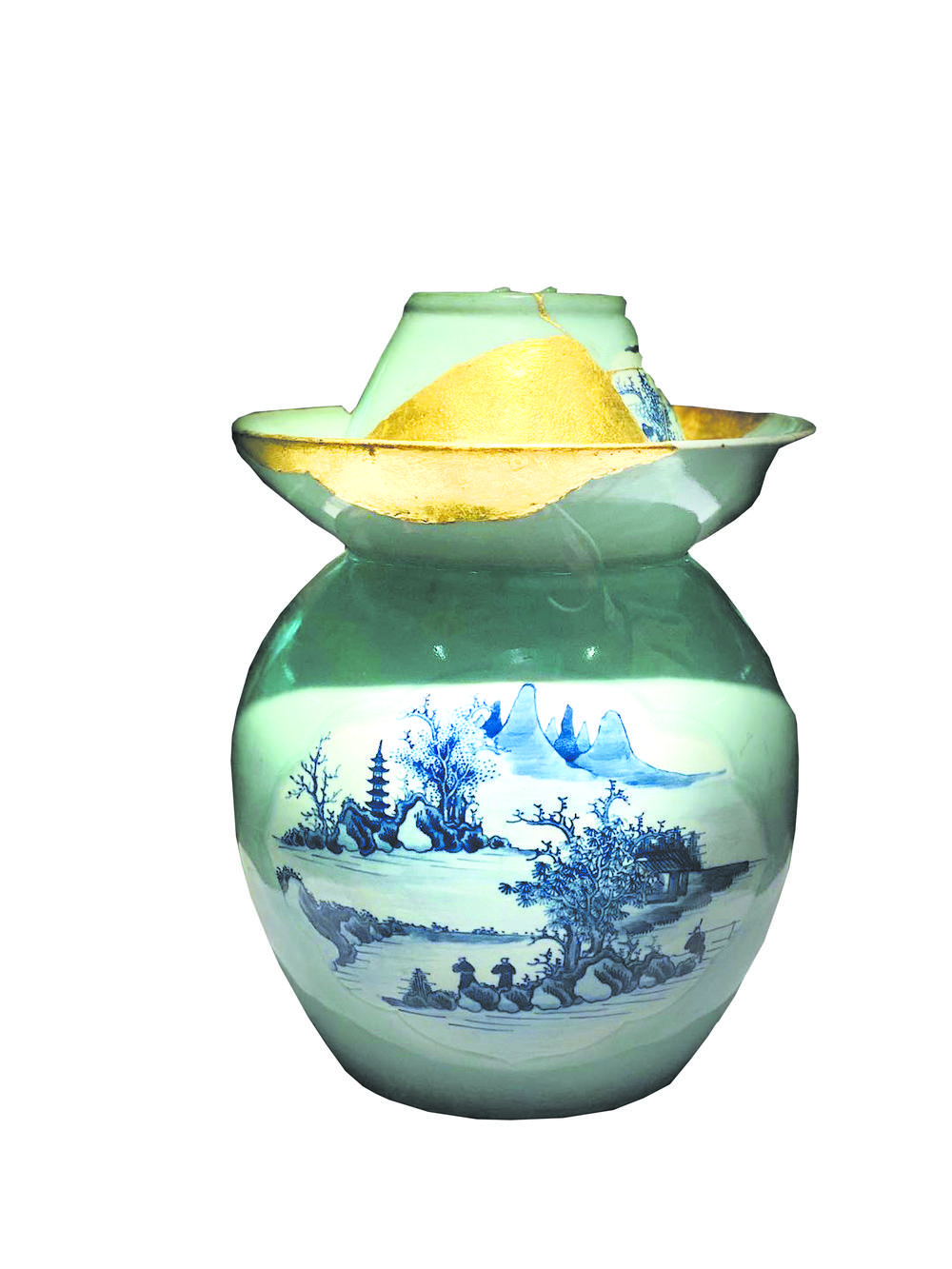 Pickle, a practice since ancient times, refers to fermented vegetables that are stored. In the Book of Songs, the earliest collection of poems in China, there is a poem that goes, “There are residential houses in the middle of the field, and fruits and vegetables grow on the edge of the ridge. Peeled and immersed, pickled into pickles, to be dedicated to the great ancestors ." "Peel" and "immerse" refers to pickle processing. According to Shuo Wen Jie Zi written by Xu Zhen of Han Dynasty, "Immersed cabbage is sour pickled cabbage." The book of Shang Shu Shuo Ming records that "If you want to make delicious soup, you better use salty plum”. This shows that at least 3,100 years ago, during the Wuding period of the Shang Dynasty, Chinese working people used salt to soak plum for cooking.

According to historical records, Su Dongpo, a famous writer, who enjoyed delicacies from around the world, not only liked to eat pickles, but also made them himself. "Not too tart, not too salty, its beauty of flavor is the balance of salty and sour." he used pickles to cook "Dongpo Elbow" and "Dongpo Fish", and left more than 100 poems such as "Vegetable Soup Poem", "Dongpo Soup Poem" and "Laotao Poem".

"The most distinctive feature of Sichuan pickle lies in its fermentation methods and types." Zhang Huiqiang, deputy curator of Chengdu Sichuan Cuisine Museum, sums up the types of Sichuan pickles in four words: "Everything can be pickled". Meat, fruits and vegetables can be used as raw materials in many forms. "One of the famous pickles in Sichuan is called bath pickle because the fermentation method keeps a large number of lactic acid bacteria in the soaking tank in a balanced state. It can be eaten in a day,” Zhang Huiqiang says.

Since 2016, Sichuan has successively set up overseas promotion centers for Sichuan cuisine in San Francisco, Los Angeles, Moscow and Vienna. From the west coast of the United States, the Volga River and the music capital of the world, Sichuan cuisine has delighted the palates of diners all over the world with its unique spicy and delicious flavor. Sichuan cuisine enterprises are also adopting ways to go global. The Old House, Da Miao Hot Pot, Chen Mapo Tofu and other enterprises have opened Sichuan food stores in the United States, Portugal, Singapore, Japan and other countries; Sichuan hotpot brands such as Shoo Loong Kan and Da Long Yi are also planning to enter the United States and other places to explore the international market.

In 2017, McDonald's "Sichuan hot sauce", which has nothing to do with Sichuan, triggered a rush in the United States. The same buzz exists for Meishan pickled vegetables which has set international standards, once again for Sichuan cuisine raw materials and accessories to the overseas. "Nowadays, the way Sichuan cuisine is going global is more of a promotional group activity, and more attention is paid to resource integration and complementary nature of ingredients. For Douban, zanthoxylum and various seasonings sauce, an integrated approach with Sichuan cuisine works better, instead of expanding their overseas reach as dependant products. Mutual warmth and resource integration can make Sichuan cuisine go further,” Kou Yuanjun, vice president of Chengdu Catering Enterprise Association and Gourmet, says. (By Edina Liang)