The first block train of barley arrives in Chengdu 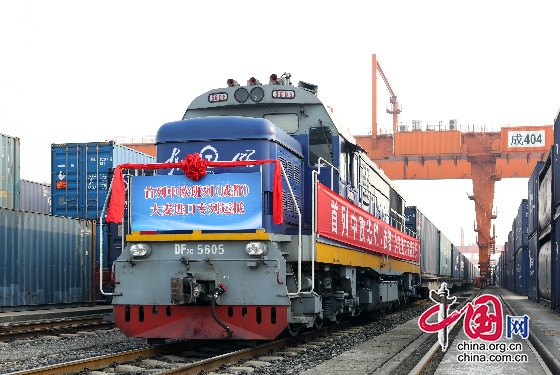 This batch of barley imported from Russia will be used as raw materials for grain deep processing, and will be sold to Mianyang, Nanchong and other markets after arrival. Chen Mingqian, director of Chengdu Jiayuan Tongyang Trading, said: “This is the first time that the company is importing barley through China Europe Express (Chengdu). It takes 10 days to reach Chengdu from Novosibirsk in Russia. This is a quick and safe way.” 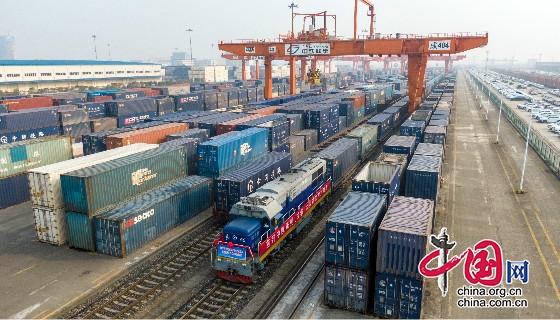 According to customs data, in the first three quarters of this year, China's grain imports recorded a 24.9% year-on-year increase. In particular, the state strongly encouraged the development of grain processing industry, which led to an increase in the import of corn, barley, sorghum and other grain crops. Russia is a major barley producer and a net barley exporter in the world. Since the entry permission of the General Administration of Customs was obtained in 2019, the quantity and scale of Russian barley exports to China has been increasing. Sichuan is speeding up its transformation to a strong agricultural province, actively promoting the intensive processing of grain and other agricultural products. This has led to a huge demand for green, natural and high-quality grain raw materials from Russia and other countries.

Relying on the international and China-Europe freight trains, Chengdu has a designated port for imported grain, which was officially accepted in May 2019. It has expedited the opening of major global grain export channels such as Russia, Southeast and Central Asia. Soon, import of wheat, rice, flaxseed, sunflower seed oil and other grain and oil products will be carried out to fully guarantee the security of domestic food supply.(By Edina Liang)