The silence in the western Sichuan plateau that lasted through the winter is broken as the first snowflake touches the ground. It’s the third week after arrival of spring.
For 30 years, Qimeiduoji has navigated this terrain. And now he is ready to start the journey once more. At the snow line, he exchanges parting words with his wife.
Zerenquxi, (Wife of Qimeisuoji): I am always afraid that there may be an accident. The road through Queer Mountain is dangerous. Every morning when he leaves the car, I go to the temple to prey for his safety  on his journey.
Qimeiduoji and Yi Xiaoyong start from Ganzi County for Dege County. If all goes well, the 209-kilometer-long journey will take six hours.
At 6,180 meters above sea level, Queer Mountain is the fourth peak in Sichuan. Due to its menacing curves and icy slopes, it is known as “the most dangerous peak in Sichuan and Tibet” and also “the peak that eagles cannot fly over”. The journey is particularly treacherous when the mountain is covered with snow and the roads are frozen. On average, Qimeiduoji drives a mail car through the Queer Mountain at least 20 times every month.
Qimeiduoji: If there is wind and snow in Queer Mountain, visibility is very low. We depend on our escort to lead the way, illuminate it with a flashlight so we can follow a safe path.
The mail car could easily be a mascot for the Sichuan-Tibet route. Whenever mail car drivers encounter other vehicles on the snow line postal route, they can be trusted to help.
Qimeiduoji: One potential risk can be hanging chains around the wheels incorrectly. Not everyone knows how to do it right. This means the chains can fall off and even get into the wheels of the car. It can damage other pipes, so we often help them hang chains.
They understand the experience since every mail car driver on this route has been trapped by heavy snow at least once.
Mail driver A: I can’t pass today. It's snowing heavily in the mountains.
Mail driver B: Really?
Mail driver A: Yes
Mail driver B: What can we do? I'm starving.
Mail driver A: I haven't eaten for a day. Let's find out if there is any food in the car.
Mail driver B: Let's boil some water and eat steamed buns.
Mail driver A: Sure.
Mail driver B: It's cold. We have to pass the night here.
But snow is not the only peril one might encounter on this icy mountain. In September 2012, the mail truck was attacked by gangsters who left Qimeiduoji with 17 stab wounds. He survived and in time, his body recovered. A deep scar is still visible on his face. Eventually, he re-opened the mail truck and returned to the Snow Line Postal Route which he had thought about day and night while recuperating.
Qimeiduoji (singing): Don't cry quietly, don't worry about me.
Now his youngest son, Zhaxizeweng, is his colleague. He has joined the Ganzi Post Company. He has his own family now and is a father too. As Zhaxizeweng matured with age, he came to understand his father a better.
Over the past 65 years, the Snow Line Postal Route has carried the incomparable loyalty of generations of postmen devoted to their duty. It is here that these hidden heroes have written magnificent and moving stories of courage. The locals now call the mail car “the happiness envoy of the Snow Line Postal Route”.
From dawn to dusk, he is a soldier who marches on.
广告 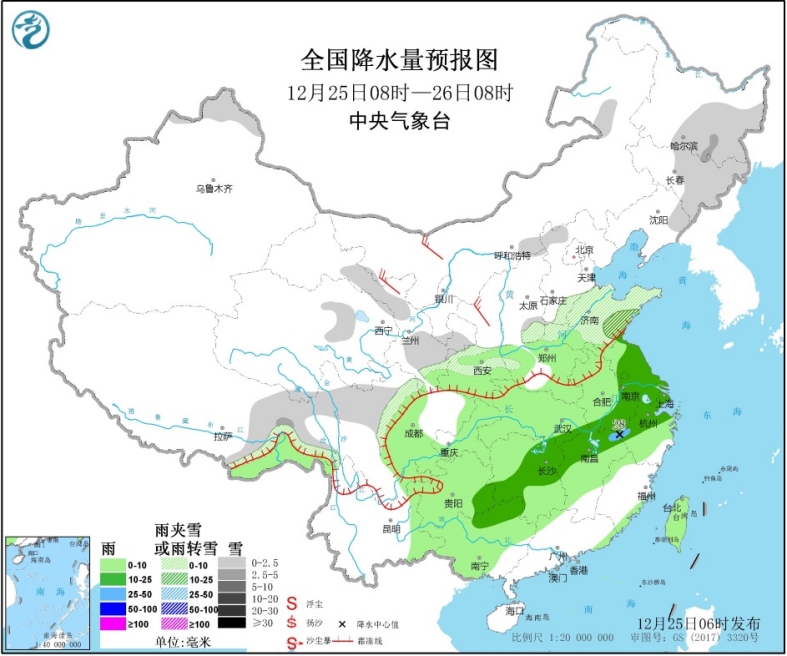 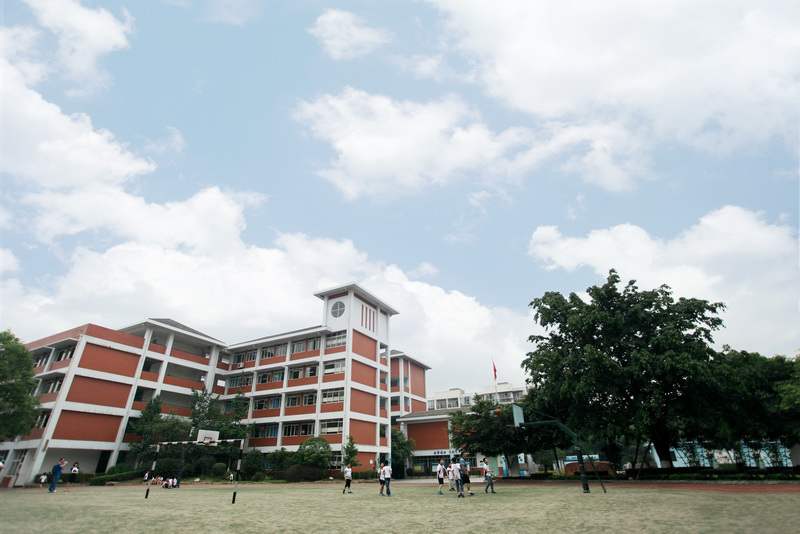