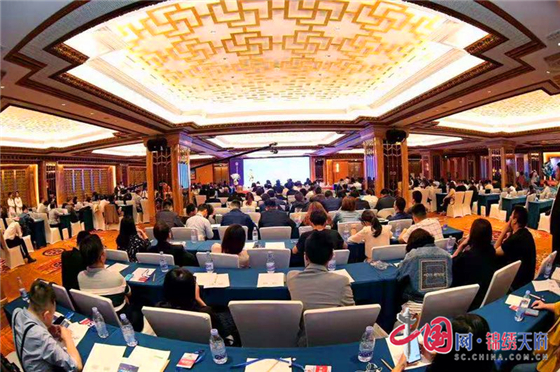 The meeting detailed on the setting up of HIBL Branch of Chengdu Tourism Association and read out its Constitution. At present, the HIBL Branch has appointed 11 vice-president units, 5 director units and 24 member units.
At the founding meeting, experts actively contributed suggestions for the future development of HIBL Branch. Chai Yanzhu, executive Vice-President and Secretary-General of Sichuan Tourism Association, suggested that Sichuan characteristic tourism, red tourism and scientific and technological knowledge should be incorporated into the HIBL curriculum, so as to create a high-quality teaching team, build a number of demonstrative research bases and provide students with an excellent research service system.

"We need to turn tourist attractions into an extension of students' classrooms, so that students can benefit from research-based explorations." Wen Rujie, Vice-President of Sichuan Tourism Association and Executive Chairman and Secretary-General of Chengdu Tourism Association, expressed hope that the HIBL Branch would be able to attract students to Chengdu and lead students in Sichuan to explore Sichuan, China and the world while drawing students from other provinces to Sichuan.
Xie Huiran, president of the HIBL Branch, stressed that practical research is an important part of deepening the reform of basic education and promoting the development of quality education. It is an important carrier of educational modernization and cultural self-confidence. 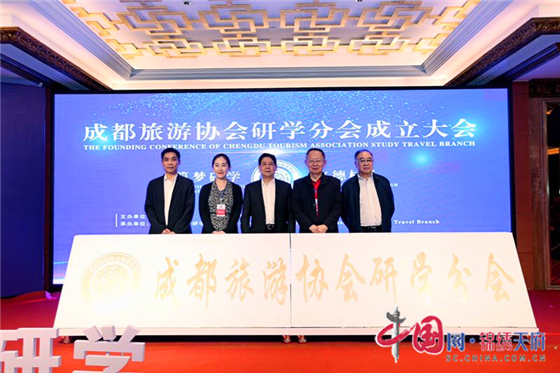 At the meeting, members of the HIBL Branch rolled out Tianfu Cultural Course, Silk Course and Natural Course. In the future, the Branch will also develop red tourism, as well as high-tech experience research routes, experience magnetic levitation, aircraft manufacturing and other cutting-edge technologies. On the other hand, according to the current pace of demand for social talent, the branch will also explore various financial research routes to hone children's financial skills.
After the establishment of the HIBL Branch, we will borrow from the best characteristics of Sichuan tourism, make great efforts in curriculum development, talent training and other aspects of Chengdu Research Travel, integrate more resources, and explore the formation of a high-quality research travel development system with extensive participation of young people.
广告