At 9:30 a.m. on September 27, Chengdu Rail Transit Line 18 officially started operations. This is the first new line of Chengdu Metro system to open in 2020. It is also the fastest subway line to enter the central urban area in China. With this, Chengdu rail transit has officially entered the era of express line. 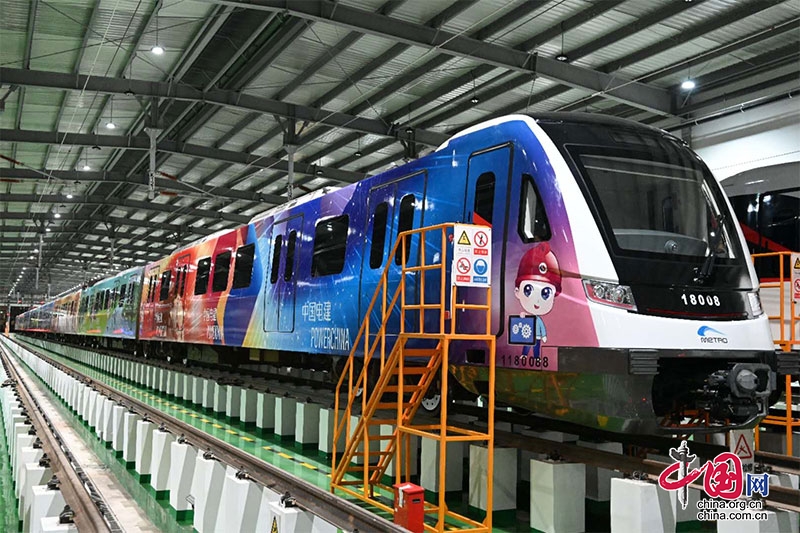 Line 18 starts from the South Railway Station in the north and goes southward along the east side of Tianfu Avenue. It passes through the Global Center, Century City, Lushan to the Expo City area of Tianfu new area and then crosses Longquan Mountain to the east to Sanchahu area. It has a total length of 55.95km, including one elevated station, eight underground stations and five transfer stations. 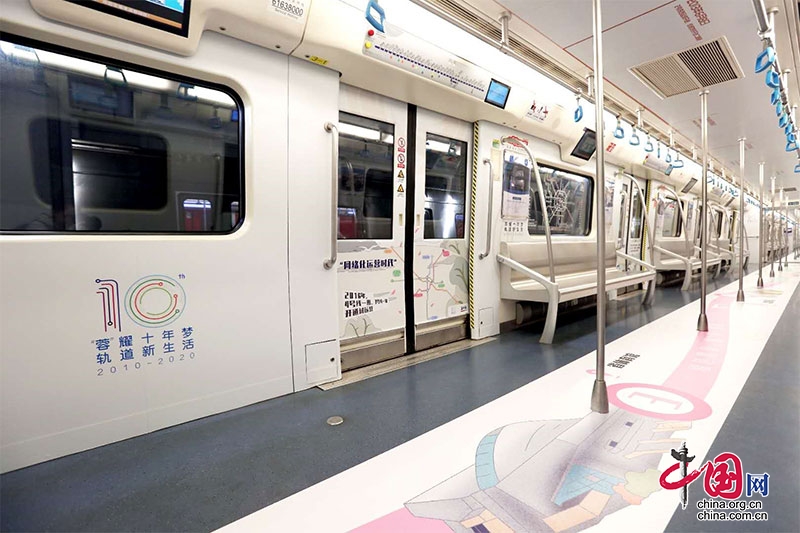