On June 16, Jiuzhaigou Panda Park was thrown open to public. People can now suggest names for three giant pandas in the park. 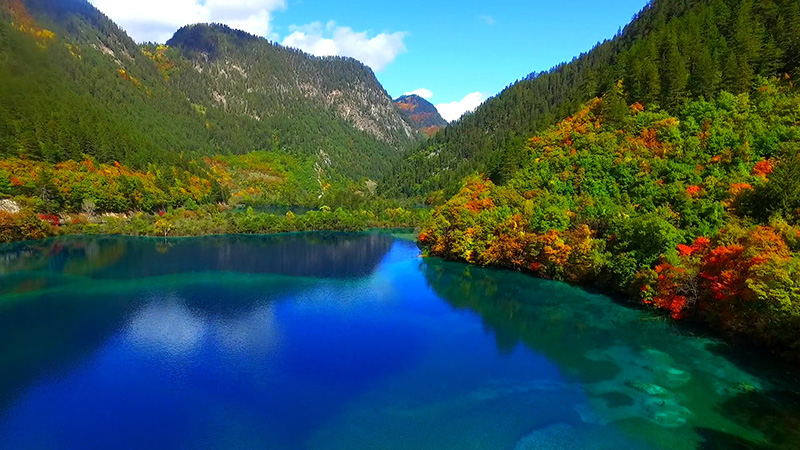 Jiuzhaigou is the only tourist attraction in China which has been classified both as a "World Natural Heritage" and "World Biosphere Reserve". Its picturesque scenery attracts tourists from all over the world. Like Michael and Brenda, tourists from Australia, who were left awestruck by the beauty of Jiuzhaigou. "We have been to many national parks across the world that are picture-perfect, Jiuzhaigou fits right in,” Brenda said. 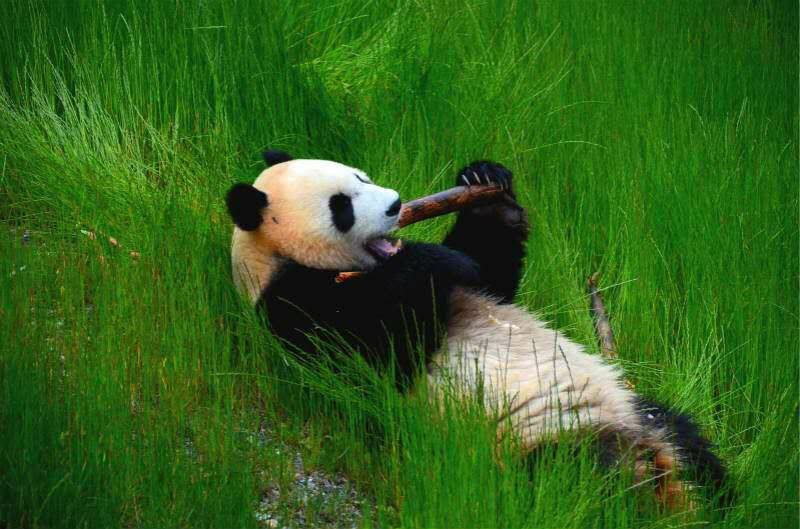 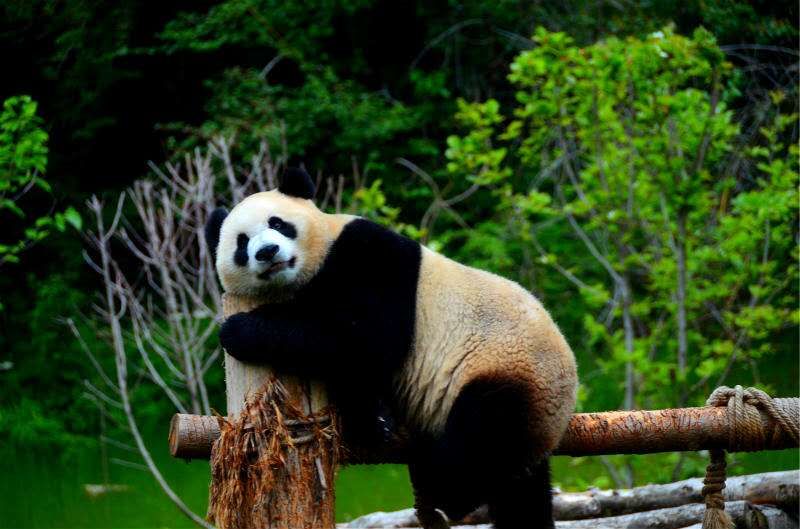 In order to ensure a memorable inauguration for the panda park, China Giant Panda Protection and Research Center has moved four giant pandas to the park. One of the giant pandas is called "little gift", which means a gift from heaven. It is a "star" panda that San Diego Zoo in the United States has returned back to Sichuan. It boasts of many admirers in the United States and around the world. 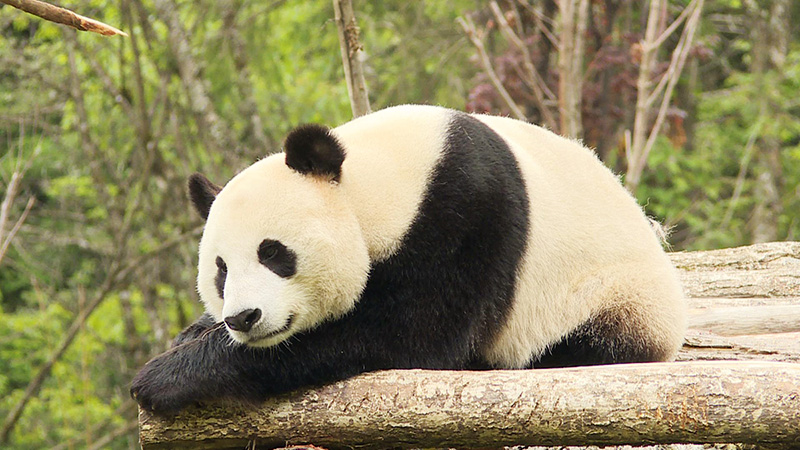 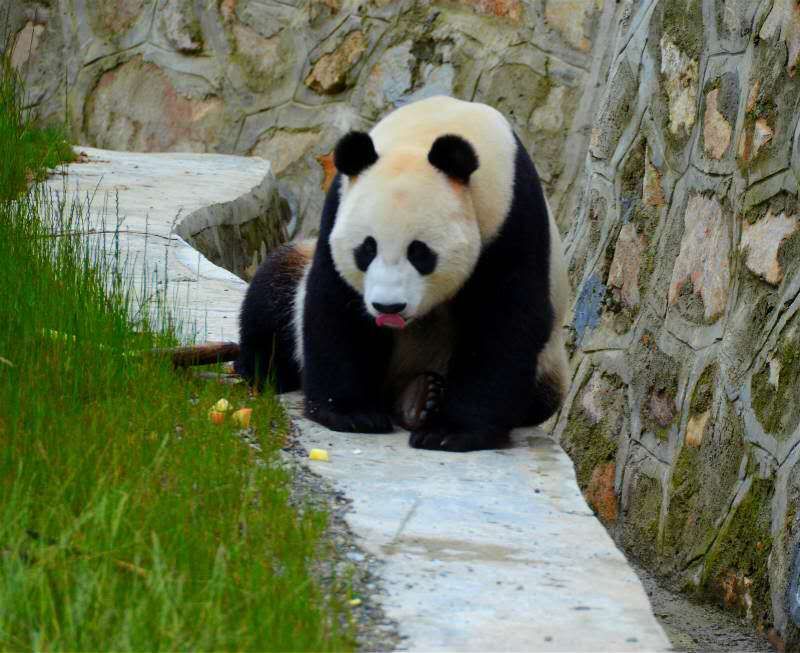 There are 170 types of vertebrates in Wujiao Giant Panda Nature Reserve, including 26 kinds of national key protected animals, including wild giant panda, golden monkey, wildebeest, white lipped deer, snow leopard, leopard, etc.; there are 278 kinds of forest plants, including more than 10 kinds of rare species of trees. There are clear mountain lakes and large areas of virgin forests in the reserve. In autumn, the entire reserve is covered in resplendent crimson leaves, forests don several colours at once and the sparkling lakes attract many tourists.(By Edina Liang)