China Railway Express (Chengdu) rolls out 1,000 trains in the first half of the year

On July 19, Xu Wei, the logistics manager of TCL Wangpai Electrical (Chengdu) Co., Ltd., was relieved to see the last 100-odd containers successfully loaded into China Railway Express (Chengdu). The 50,000 LCD TVs will arrive in Lodz, Poland in 13 days. "It should have been delivered to European customers in June,” Xu Wei sighed. 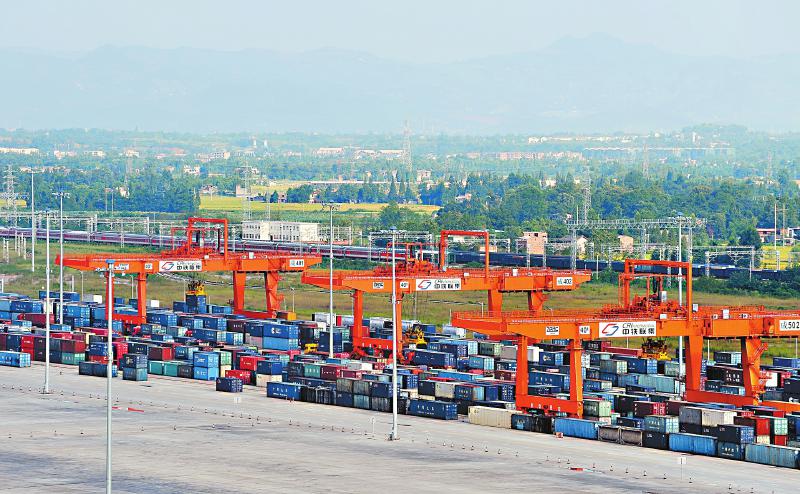 Due to the pandemic, freight meant to be transported via air or sea was diverted to railways. A large number of goods could not be transported in time as China Railway Express (Chengdu) was running full. In mid July, the crammed situation improved and the backlog of goods was shipped out on various lines including the China Railway Express (Chengdu). 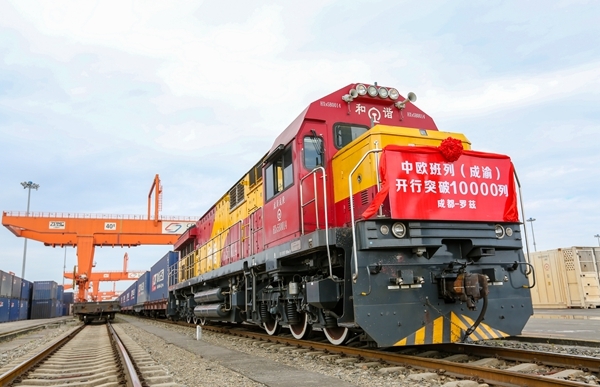 According to the statistics from Chengdu International Railway Port, the actual operational volume of China Railway Express (Chengdu) in June this year was only 70% of the planned operation and the pending journeys will be completed in July, with the implementation of the new plan as much as possible. Feng Xuan said that in order to improve the transportation coordination and organization ability of overseas terminals, the Mala transportation control center of China Railway Express (Chengdu) in Poland was officially put into operation last September and the railway port sent special personnel to organize logistics transportation related matters. At the same time, Chengdu International Railway Port is also strengthening the organization of Russian wood, paper pulp and other return freight sources and improving the efficiency of vehicle boards. 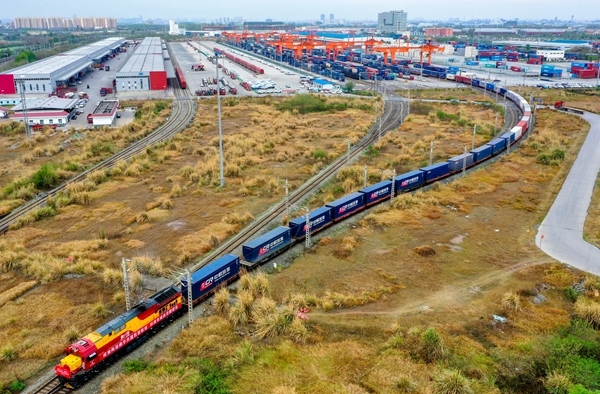 "Recently, the State Council of the PRC issued the Sixth Batch of pilot experience of replication, promotion and reform of the free trade zone, and the "air-rail combined transport, one single system freight transport mode" from Sichuan Pilot Free Trade Zone was selected, which means that through further linkage of railway and aviation, the development of Sichuan's foreign trade will be promoted to a greater extent. Bai Ming, deputy director of the International Market Research Institute of the Research Institute of the Ministry of Commerce, suggested that China Railway Express (Chengdu) should seize the opportunity to moderately advance the layout of railway transport capacity and exchange more development space through the system reform and innovation of the pilot free trade zone.

As the "main engine" of Sichuan's trading with the outside world, China Railway Express (Chengdu) has had an in-depth cooperation with Luzhou, Deyang, Zigong, Meishan, Leshan, Yibin, Suining, Guang'an, Guangyuan, Neijiang, Panzhihua and other cities. Now, more cities and countries are choosing to "run" on the Eurasian continent alongside the China Railway Express to jointly build this "New Silk Road" and achieve a win-win cooperation.（By Edina Liang）