On September 22, the third Chinese Farmers’Harvest Festival was held with millions of Chinese farmers celebrating the agricultural bounty. 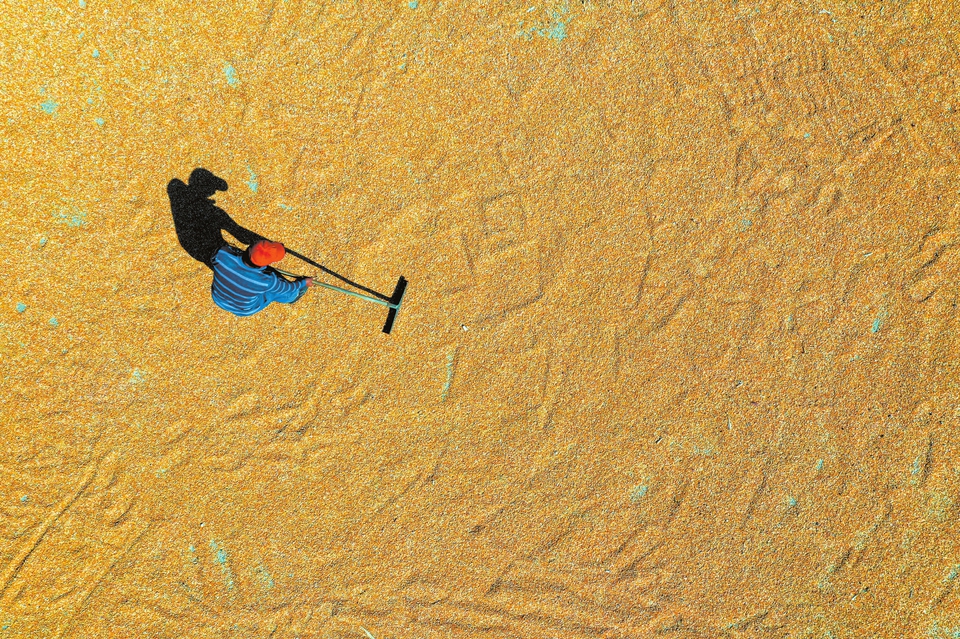 The Chinese Farmers’Harvest Festival was launched in 2018 and is held every Autumn Equinox. It is the first festival specially set up for farmers at the national level. 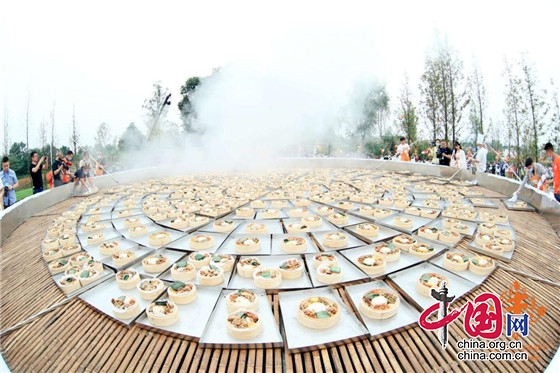 At Tianfu Harvest Festival in Dayi County, Chengdu, 1,134 pieces of bamboo — with a diameter of 11 meters and a height of six meters — were used for ‘Tianfu’s First Steaming’. Traditional western Sichuan food culture was used to steam authentic delicacies.

This year, China’s summer grain production stood at 143 million tons, an increase of 1.21 million tons over the same period the previous year. The production figures of autumn grain, which accounts for three quarters of the annual grain output, also appear positive. ‘This year, the planting area of autumn grain in China will increase compared with last year, if there is no disaster in later stages, the prospect of grain production in the entire year is worth looking forward to,’ Fu Linghui, spokesman for the National Bureau of statistics, said.

The outbreak of COVID-19 still continues around the world, forcing many countries to restrict food exports. The Chinese Farmers’Harvest Festival, which was held as scheduled, shows the world that China's grain ration stocks are full and that 1.4 billion Chinese enjoy food security. （By Edina Liang）