Lost 100 years ago, a plant species reappears and gets a Chinese name 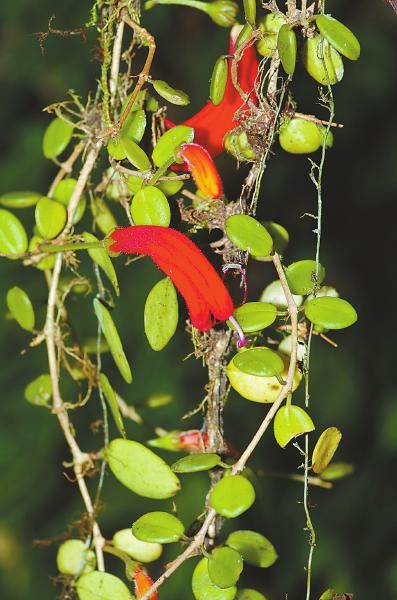 Aeschynanthus Monetaria disappeared from the view of botanists in the world after it was last collected and recorded in 1912. It was rediscovered by Chinese scientists a century later.

According to the scientific researchers of the second Qinghai Tibet Plateau scientific research on forest and shrub ecosystem in Chengdu Institute of biology, CAS, scientists found a new species of Aeschynanthus acuminatus collected from the forest along the Yarlung Zangbo River in Motuo County, Tibet. The discovery was made while they were sorting out plant specimens during field investigation. The species has bright colored flowers with distinct pedicel and sepals. The crown and other organs are covered with short glandular hairs and the flowers are more abundant, especially in the dense seasonal rain forest. 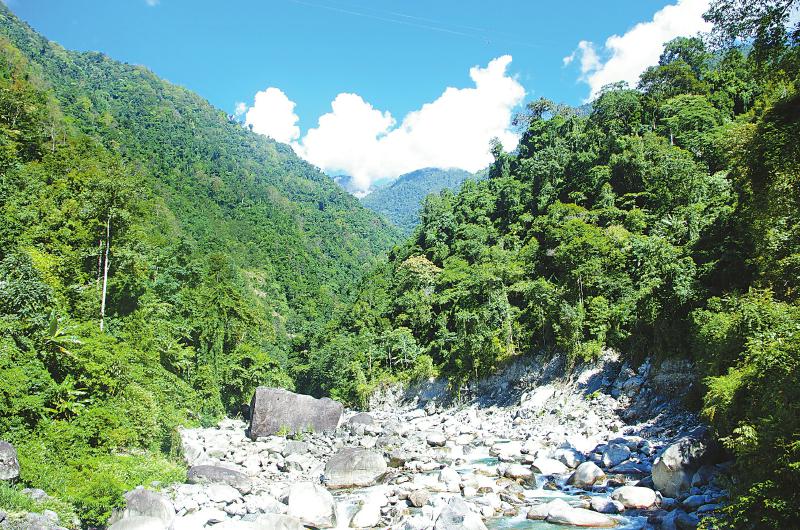 Aeschynanthus acuminatus is a unique genus of Gesneriaceae with 140-160 species. It is mainly distributed from the eastern Himalayas to Southeast Asia. However, the researchers found that there was no record and description of this species in all the previously published materials of Gesneriaceae in China. They extended their search to the world and found only two specimens, both collected in 1912. The newly collected specimen matches the existing species perfectly.

According to the shape of its leaves and the meaning of its Latin name, the researchers first proposed a Chinese name — Beiyemangmaojutai — for it. On the issue of "native place", the person in charge of Chengdu Institute of Biology, CAS, introduced that, based on the current data, it can be determined that the distribution of Aeschynanthus Monetaria is only in Motuo County, Southeast Tibet, China. This has changed the previous definition of the origin of the species in the world.

There are more than 10,000 species of higher plants, belonging to 232 families and 1,600 genera, accounting for more than one third of those found in the country, including 460 endemic species. Among them, 84 species are listed in the national rare and endangered protected plants, accounting for 21.6% of those found in the entire country.（By Edina Liang）