Source：sc.china.com.cn Date：2020-04-22 20:56:24Editor：刘婷婷
With the COVID-19 spreading its tentacles all over the world, the global economy has taken a hit. It is reported that in the United States alone, at least 22 million people have applied for unemployment benefits in the past four weeks. Last month, retail sales fell by a record amount, and factory output fell by the largest amount since 1946. The UK economy is likely to shrink by 13% this year. The International Monetary Fund believes that the global economy is likely to experience negative growth of -3% this year. 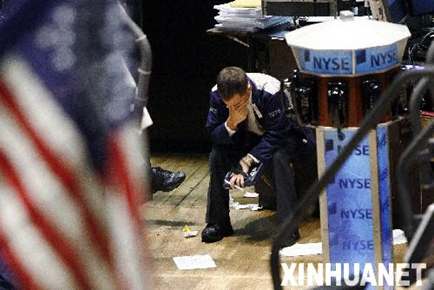 America is heading toward economic recession.(Photo/Xinhua)

China's first quarter 2020 economic data released by the National Bureau of Statistics on April 17 shows that China's GDP grew by -6.8% year on year in the first quarter. Mao Shengyong, spokesman of the National Bureau of Statistics, said that economic operations in March were significantly better than those in January and February. The economy should be able to continue the momentum of improvement seen in March, especially with the acceleration of resumption of production and the introduction of more intensive policies. The second quarter performance is likely to be better. If the pandemic situation is under control by then, the second half of the year should be better than the first half. 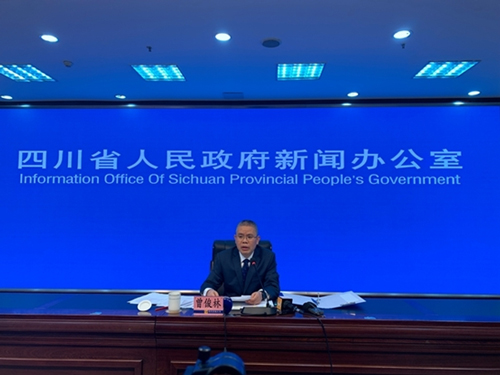 In China, most of the GDP data from various provinces and regions showed the trend of early decline but steady recovery at present. On April 20, Sichuan Province held a press conference on economic situation in the first quarter of 2020. In the first quarter, Sichuan's GDP fell by 3%, but since March, major economic indicators have rebounded significantly, showing positive revivals and new highlights. 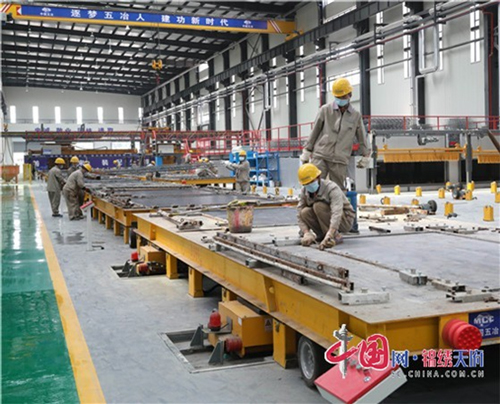 "I sum up these new highlights in three aspects,” said Zeng Junlin, chief economist and press spokesman of Sichuan Provincial Bureau of Statistics. First, the main economic indicators have picked up significantly. In March, industry and investment in Sichuan Province achieved positive growth. Second, the resumption of work and production was expedited. By the end of March, industrial enterprises above a designated size in Sichuan Province had resumed production. Third, the industrial upgrading has also significantly accelerated. In the first quarter, the development trend of the new business model was buoyant. In commodity retail, enterprises (units) above designated size achieved a year-on-year growth of 11.9% in retail sales through the internet. 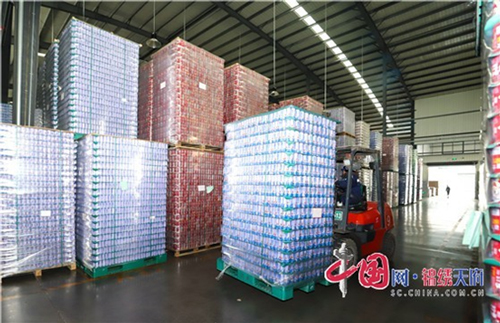 In addition, in the first quarter, the total volume of foreign trade import and export was 159 billion yuan, with a year-on-year growth of 10.7%. Among them, the export value was 80.12 billion yuan, an increase of 1.2%; the import value was 78.92 billion yuan, an increase of 22.3%.
Generally speaking, the epidemic situation has affected China's economic operation, but the impact is generally controllable, and will not change the long-term development trend of China's economy.（By Edina Liang）