A total of 54 people from Chengdu have made it to the list of The Richest People of China 2020!

The Hurun Research Institute has released its list of The Richest People of China 2020 on October 20. At least 54 entrepreneurs — 17 more than last year — from Chengdu made the cut this year. This hauled the capital of Sichuan Province as the ninth place where the country’s richest reside. 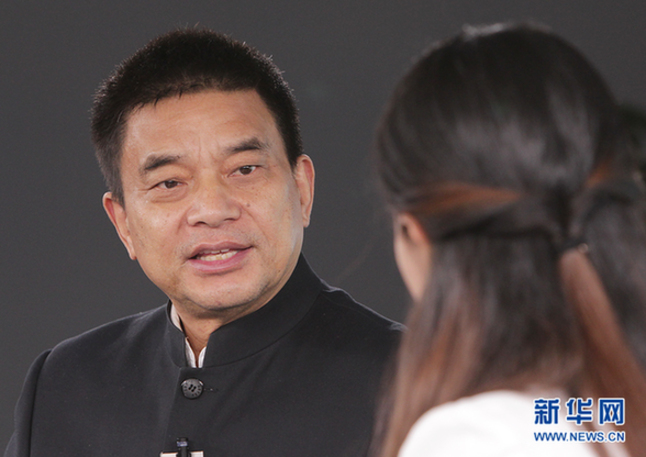 The richest person in Sichuan is Liu Yonghao and family with a wealth of 160 billion yuan, ranking at 16th place in the country-wide list, ranking up 10 places from the previous year. Liu Hanyuan and Guan Yamei — with assets worth 63 billion yuan — ranked second in Sichuan and 63rd on the list. In the Hurun Global Rich List released in February this year, the Liu Yonghao family, Liu Hanyuan and Guan Yamei were among the top 500 richest people in the world. 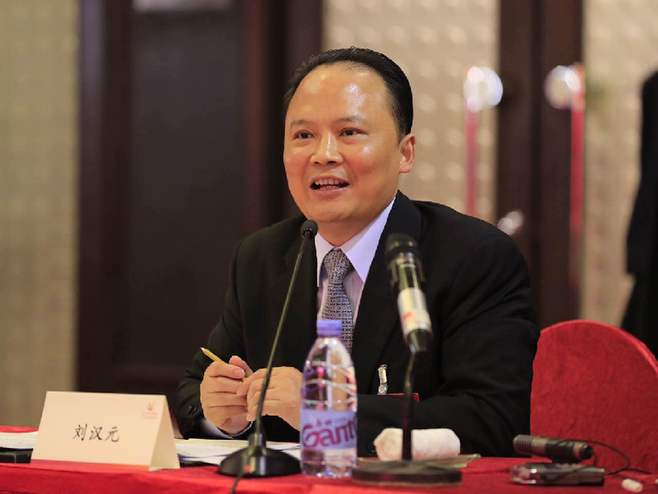 This year marked the 22nd consecutive release of The Richest People of China by Hurun Research Institute since 1999. This year, China has 2,398 entrepreneurs with a collective wealth of more than 2 billion, a record high.