At the round table conference on the construction of ‘Chengdu-Europe + Chengdu-Japan and South Korea’ east sea-rail transport corridor held on August 25, representatives from Shandong port, Shanghai port and other coastal ports, along with Maersk, SITC and other shipping companies, as well as Japanese logistics foreign trade enterprises such as ITO Yokota, Yusen logistics and Mitsui & Co., Ltd., as well as Japanese government agencies in China, gathered together to discuss their own development plans on this international corridor. 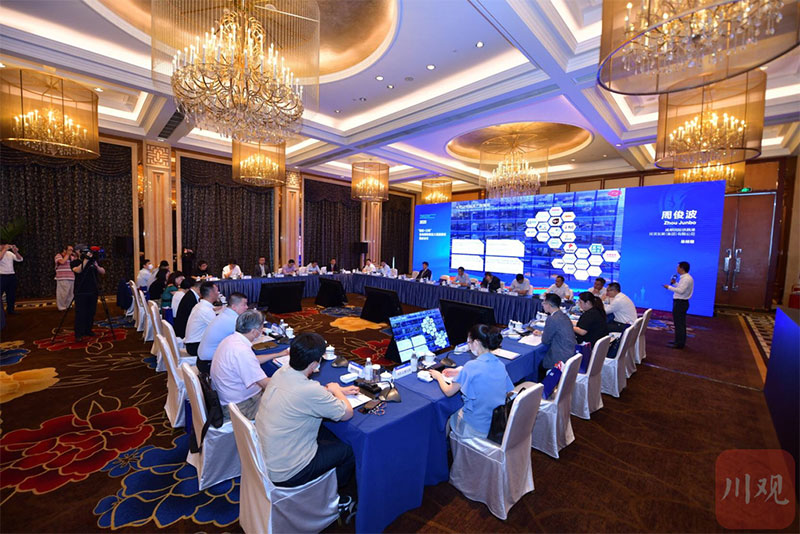 ‘To go to Europe in the west, Mongolia and Russia in the north, ASEAN in the south, and Japan and South Korea in the East, and the intensive operation of sea rail intermodal transport in the East to open up of the whole of western region is to build a strategic corridor of land-sea intermodal transport between Asia, Chengdu and Europe.’ Liu Wendao, deputy secretary of the Qingbaijiang District said that the opening of the east sea-rail intermodal transport between Chengdu, Japan and South Korea has been intensified this year and the number of regular round-trip trains from Shanghai alone has increased to three times a week. From January to July, a total of 410 trains have been opened in Chengdu’s east corridor, realizing the normalization of 14 trains a week.

‘To change the traditional mode of logistics transportation, new policies must be made accordingly. Medium and high-end products not only emphasize the mode and cost of transportation, but also pursue the timeliness and safety of transportation,’ said Zhou Junbo, general manager of Chengdu Port Investment Group, adding that Chengdu has begun to contact and negotiate with multinational logistics enterprises from Japan and South Korea. 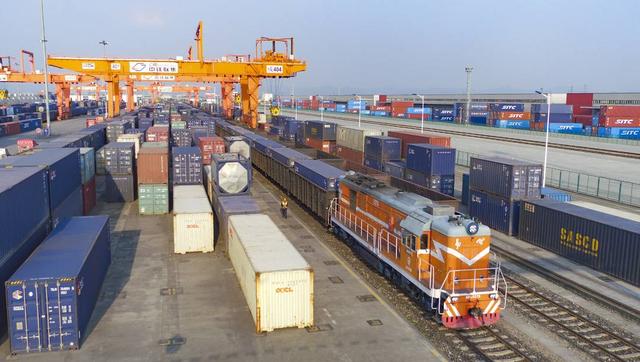 At present, the Chengdu Kunming railway will have an annual capacity of 100 million tons after the electrified double track is opened to traffic in 2021, which can connect China-Laos railway to Vientiane and the whole of Southeast Asia.