According to the “Civil Aviation Operation Report”, Chengdu Shuangliu International Airport recorded take off and landing of 24,032 flights — the highest in the world — in May this year. The other airports with high activity were Dallas Fort Worth, Chicago O’Hare, Guangzhou Baiyun and Shenzhen Bao'an airport, with take-off and landing sorties ranking 2-5 respectively. 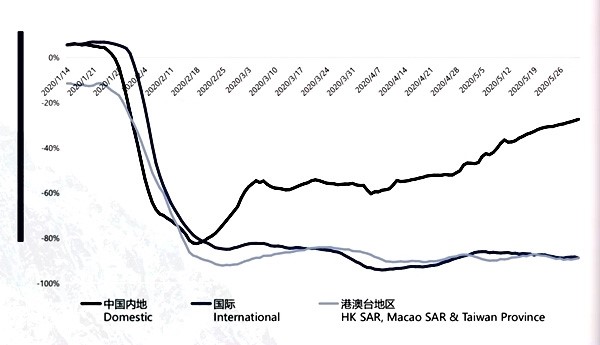 In 2020, the COVID-19 pandemic has drastically brought down domestic and international aviation demand and airport passenger traffic and aircraft take-off and landing sorties have been affected to varying degrees.

In the first five months of this year, Chengdu Shuangliu International Airport achieved a total passenger traffic of 12.715 million people. Between January and May, 107,200 flights took off or landed here. Since May, the take-off and landing volume at Chengdu Shuangliu International Airport has maintained a steady growth trend, especially after the May holiday, the number of flights operated has continued to exceed 700 per day, including 814 on May 20, with a passenger traffic of 103,891. This was the first time since January 27 this year that the number of passengers handled per day exceeded 100,000. In May, the passenger traffic reached 2.9438 million. 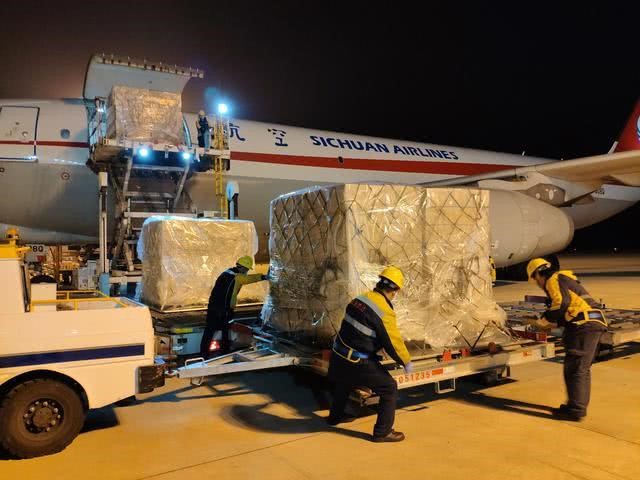 "Passenger to cargo" flight loaded at the airport (Chengdu Daily) 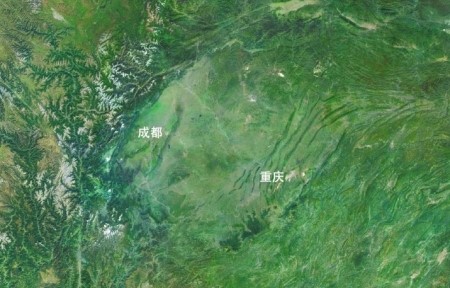 The Chengdu and Chongqing area in "belt and road" and the Yangtze River economic belt (Sichuan Online).

Chengdu is one of the dual cores driving Chengdu Chongqing Economic Zone. Boasting a dense population, Chengdu is an important hub of science and technology, finance, commerce and trade, transportation and communication in Southwest China. In 2019, Chengdu Shuangliu Airport handled 55.85 million passengers, ranking fourth in China and first in the Midwest. Compared with other domestic airports, Chengdu Shuangliu International Airport has a network of routes to Europe, the United States, Africa, Asia and Oceania, which is close to Europe, Africa and the Middle East. 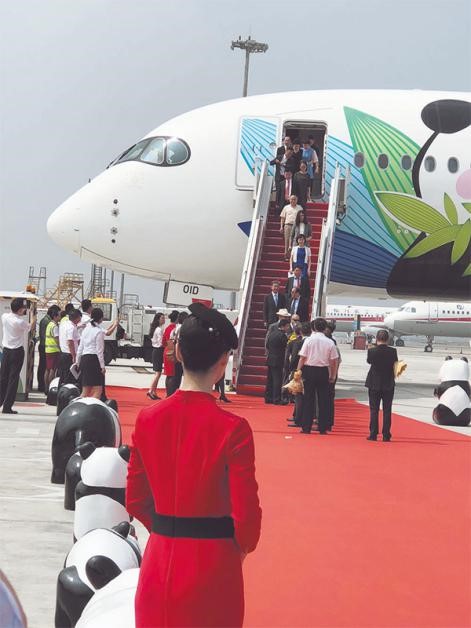