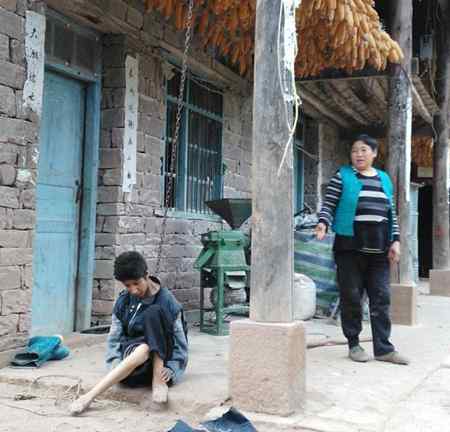 A woman named Jing Hongju from Dazhou, Sichuan province has lived a life shackled in her own home for many years. Her parents explained that Jing has been ill since childhood, and her family couldn't afford the treatment.

As a 26-year-old, Jing is not able to take care of herself. She once broke the windows of her family's house, and even tore her clothes off. Worrying about Jing's safety, her family said they had no choice but to tie her up. Jing's mother said that three out of their nine family members suffer from illness, and the family is living on the meager income of her husband and oldest son. Medical spending has trapped the family under a mountain of debt.

Now Jing's father has no choice but to place his hope in a welfare home to relieve his daughter's pain. 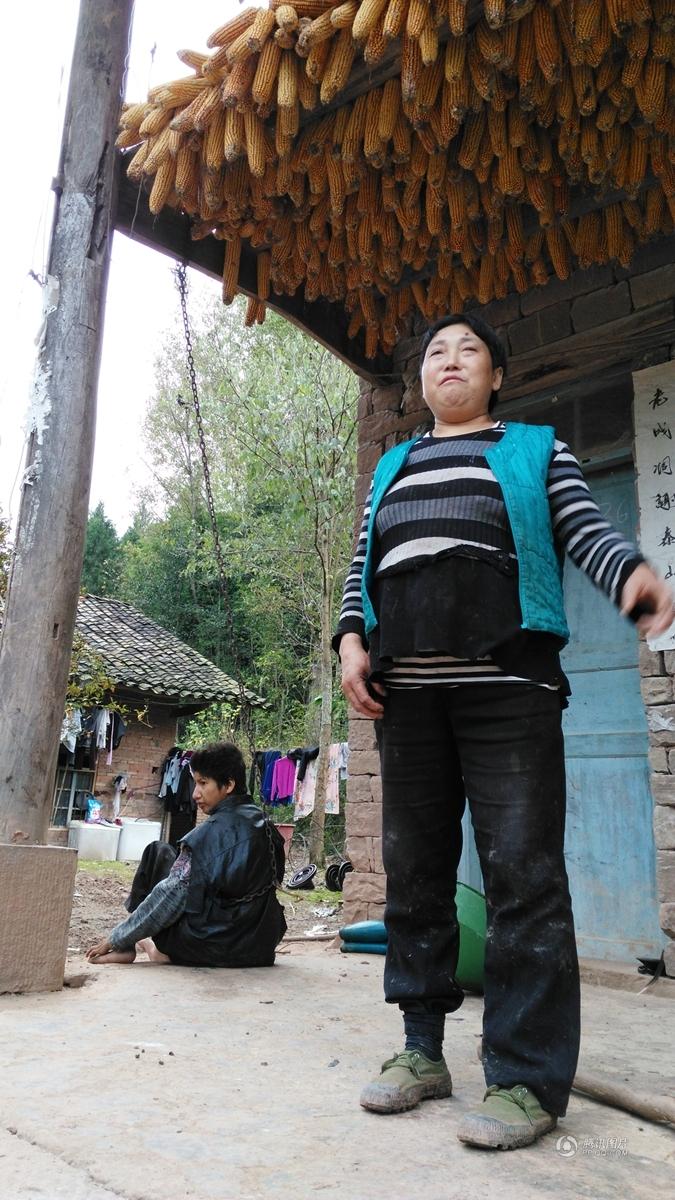